When Rollin Soles and Corby Stonebraker-Soles came to Oregon in the 1980s, they arrived at the leading edge of a movement. But in those early years, the movement we know today hadn’t yet picked up full momentum. The idea of Oregon wine was actively in the making, emerging in real time through the daring efforts of people like Rollin and Corby and a diverse group of entrepreneurs who wanted nothing more than to produce world-class wines in an unproven but promising winegrowing region. They built wineries, developed foundational industry organizations, and worked to establish Oregon as the premier place to make Pinot Noir and Chardonnay outside of Europe.

Now more than 35 years later, ROCO (ROllin and COrby) showcases Oregon winemaking at its peak— through a talent that has produced hundreds of 90+ scores from leading industry critics, repeated placement in Wine Spectator’s Top 100 Wines of the World, and multiple bottlings served in the White House!

Clarity is king in the ROCO cellar. Expertise is an expectation. So they never stop asking questions. They never trust popular ideas and always test their hunches. Firmly rooted in the science of agriculture and fermentation, they carefully build a vision for what every bottle can be, relying on Rollin’s mastery of the techniques and methods of winemaking and Corby’s instincts as an artist to transform the raw material of beautiful fruit into the exquisite wines you take to your table.

The glyph used for the winery logo – a regal bird with outstretched wings – once sat at the bottom of the Columbia River Gorge near Celillo Village. The Army Corps of Engineers saved a number of petroglyphs before damming the river in the 1950s. This particular work of art can now be viewed at the Horsethief Lake Park (Columbia Hills State Park) in Washington state.

Rollin and Corby encountered the image during one of their hikes and felt a connection to both the indigenous artist and the symbol. Artists themselves – Corby works with glass and Rollin’s wines are bottled works of art – they understand the desire to forge a lasting legacy. And they know what it means to work with the land to create something of value.

Subtle nods to the rich history of the Pacific Northwest abound at ROCO Winery. From the logo to the wine label and artwork on site, these native symbols serve as daily reminders to respect the land and the people who came before us.

Happy Harry’s was fortunate to exclusively obtain the entire first shipment into North Dakota just so our customers had the first taste of these magnificent Oregon Wines before anyone else in the state! Enjoy!

The Stalker Pinot Noir is a unique wine. The fermentation style was developed by ROCO’s owner/ winemaker, Rollin Soles in a quest to develop deeper, richer flavors in a Pinot Noir without adding heavy, over-the-top green tannins. The name refers to Rollin’s time in Australia, where they call the grape stems ‘stalks’. The label features Rollin being “stalked” by our logo, a Thunderbird: It was conceptualized by his wife and co-owner, Corby Stonebraker-Soles.

*Only 24 bottles Available in North Dakota!

The hills in the Willamette Valley are punctuated by gravel roads, which lead to the regions finest vineyards. ROCO’s Gravel Road Pinot Noir is a blend of several of the distinctive vineyards including the Soles’ own Wits’ End Vineyard in the Chehalem Mountains AVA. An outstanding value, the Gravel Road Pinot Noir flavor profile surpasses many other wineries flagship Pinot Noirs. The old world style offers bold flavor with balance and grace to pair well with nearly any food.

As if it was written in the Planets (Jupiter and Saturn), ROCO Gravel Road Pinot Noir NV is a conjunction of the 2019 and 2020 vintage. This nonvintage Pinot Noir truly is “greater than the sum of its parts.” The elegant poise of the 2019 vintage is layered with a minority of the robust concentration of 2020’s personality. The deft combination of these two very different vintages has revealed a masterful expression of Willamette Valley Pinot Noir.

*Only 36 bottles Available in North Dakota!

The 2018 Chardonnay is a blend of the three best Chardonnay vineyards in the Willamette Valley: Wits’ End, Knudsen and Marsh Estate Vineyards. Located in the Chehalem Mountains AVA, Wits’ End is the Soles’ estate vineyard. Four acres of Chardonnay were planted here in 2013. This vineyard is then blended with premium fruit from Marsh Estate and Knudsen Vineyards. Rollin crafts this wine to balance minerality with rich power.

Upon inhale the immediate essence of honeyed pear and apple with apricot is riddled with starfruit citrus, mineral agave and tempered by lovely honeycomb. This wine defines “richness” in Chardonnay on the palate. Look for ripe honeyed cassava melon with ground cherry, yellow plum, and rich honeycomb and vanilla spice. A sweetness married to mineral acidity leads to a very long, memorable Chardonnay finish.

*Only 24 bottles Available in North Dakota!

One bottle of each of the featured bottles. -Set of 3 bottles- 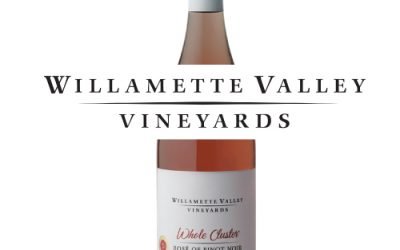 “Years ago, I began experimenting with the variety I love — Pinot Noir. Instead of destemming and crushing the berries, I gently dropped the hand-picked clusters in a chilled fermenter, pushed all the oxygen out with CO2 and sealed the vessel tight. What happened next... 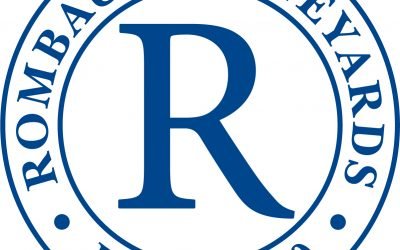 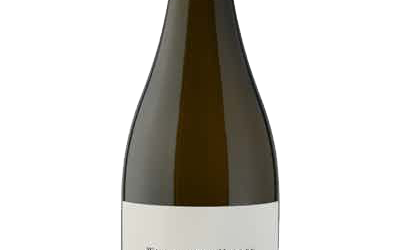 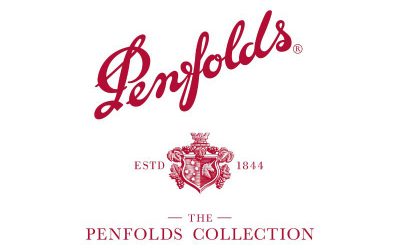 Penfolds California Collection Since their inception, Penfolds was born from pioneers who dared to cross oceans with nothing but curiosity and imagination.  Their California vison still holds true.  Nearly two centuries later, they are continuing the legacy of their...