Since May 4,1964, Bourbon has been recognized as a “distinctive product of the United States” and is “unlike other types of alcoholic beverages, whether foreign or domestic.”  While most of us celebrate Bourbon on a weekly (or daily) basis, In 2007 the Senate designated September as National Bourbon Heritage Month and recognized Bourbon as “America’s Native Spirit.”  This simple resolution reinforces Bourbon’s heritage and tradition and its place in US history, as well as the contributions of the Commonwealth of Kentucky to the culture of the United States.

The Savage & Cooke distillery, owned by Napa Valley winemaker Dave Phinney, is located on historic Mare Island and opened in 2018. The decision to locate the distillery on Mare Island was due to its fascinating history as a naval shipyard, the plethora of space, stunning brownstone buildings and its proximity to both the Napa Valley and San Francisco. Savage & Cooke distills, ages, finishes and bottles a range of brown spirits including Bourbon, Whiskey and Rye. 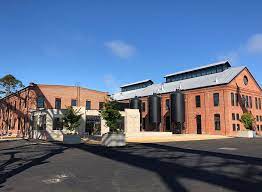 Dave crafts offerings in the style that he appreciates most; complex flavors, concentration, balanced oak influence and lushness. Small batch experimentation with additional spirits takes place on site and is offered for tasting exclusively at the distillery.  Dave in known in the industry from his world famous winery, Orin Swift.  Orin Swift was founded in 1998 and Dave has received numerous awards for his wines and was also named Winemaker of the Year in 2019 by Wine Enthusiast magazine. 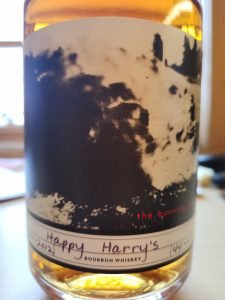 This pick was our first single barrel adventure with Savage and Cooke!  Savage and Cook offer a wide selection of distilled spirits including Bourbon and Rye that can be finished in a variety of wine barrels.  We decide to stay mainstream and selected The Burning Chair aged traditionally in new, American Oak barrels for a minimum of 4 years, with some 7 to 8 year old bourbon blended into the barrel.  This barrel was distilled, aged and bottled in Indiana.  The mash bill consists of  75% Corn, 21% Rye and 4% malted Barley.  Bottled at 88 proof, the yield on this barrel was 240 bottles total.

The Burning Chair starts off pleasantly mild, with a hint of demerara sugar on the tip of the tongue. The Rye quickly presents itself mid-palate showing baking spices and apple pie.  The finish hangs on for a good 8 to 10 seconds leaving traces of charred oak and cinnamon toast.  As always when we pick our single barrels we are looking for balance and mouthfeel over the whole palate and The Burning Chair will not disappoint you as a daily sipper!  It also has enough Rye structure and body to compliment your favorite classic Manhattan or Old Fashioned! 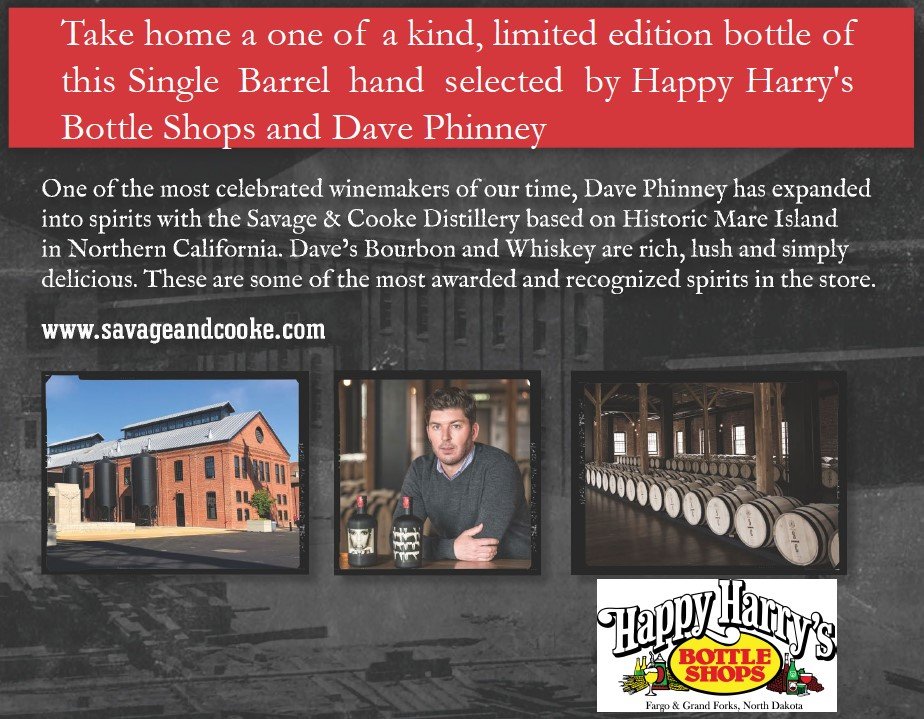