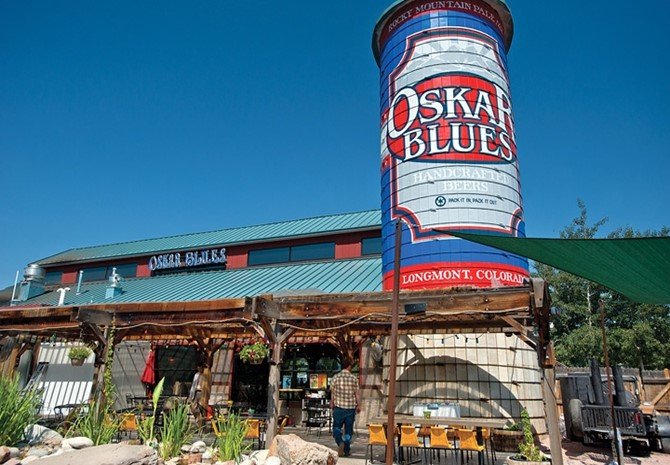 Founded by Dale Katechis in 1997 in Lyons, Colorado, Oskar Blues operates breweries in Colorado, North Carolina and Texas featuring Dale’s Pale Ale as the nation’s #3 top-selling craft can six-pack at U.S. supermarkets. Oskar Blues is available nationwide in the US and in over 20 countries. Oskar Blues Brewery is a proud member of CANarchy, a disruptive collective of like-minded craft brewers dedicated to bringing high-quality, innovative flavors to drinkers in the name of independent craft beer.

Dale’s Pale Ale, The Original Craft Beer in a Can, debuted in 2002. Packaging a bold, hoppy pale ale in a can was unprecedented, earning Dale’s Pale Ale an enduring place in the history of craft beer. Dale’s Pale Ale was called “Best Pale Ale” by the New York Times in 2005 and one of the “Best Canned Beers to Drink Now” by Esquire in 2012. The new-look Dale’s Pale Ale embraces its all-American identity in bolder-than-ever red, white and blue, and is stylistically called out for the first time as an “American Pale Ale.”

“Since the very beginning, we’ve focused on liquid innovation and making the freshest, biggest, most stoke-worthy beers for our fans,” said Oskar Blues Soul-Founder Dale Katechis.

Oskar Blues revamped their packages in 2020, including cans, secondary packaging, and the brewery’s logo. The new look embodies the spirit of Oskar Blues – bold, brash, inspiring – with stars and stripes emblazoned on each can, flanking a badge brewery logo. The badge, a seal-of-adventure, retains the funky font stylings of Oskar Blues’ beginnings, locked within a crest of craft beer credibility. The new system puts a modern twist on enduring design elements to create cohesion across the lineup, while still allowing each beer its own unique character.

Oskar Blues Brewery’s design update offers a bold new look with the same righteous attitude that the maker of the Original Craft Beer in a Can has been known for all along. With new innovations arriving often, the creators at Oskar Blues should be around for years to come. 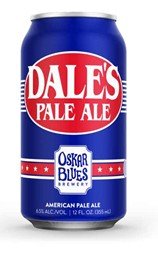 Soulful, all-American Comet, Cascade and Centennial hops harmonize with silky smooth malt in this citrusy, full-bodied, and balanced pale ale. Dale’s was packaged in a crushable, portable, recyclable can in 2002, making it the Original Craft Beer in a Can.  ABV 6.5%, IBU 65 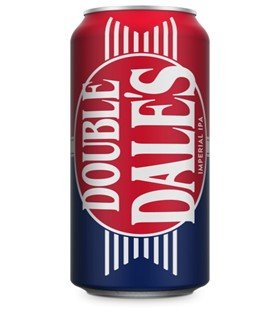 Two decades ago, Oskar Blues Brewery sent shockwaves through the beer industry when we packed the voluminously hopped Dale’s Pale Ale into a can. Now, Double Dale’s Imperial IPA picks up the torch, the welder, and the hacksaw to turn the industry upside down again, doubling down on hops with a newly formulated, massive IPA worthy of the legendary original craft beer in a can.  ABV 9.0%, IBU 65 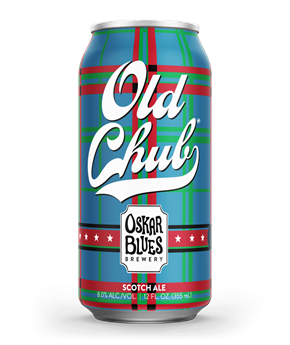 Seven varieties of malt combine to create complex flavors of candied figs, raisin and toffee with a hint of smoke. So intensely flavorful, it’ll inflate your bagpipes with every swig.  ABV 8.0%,  IBU 30 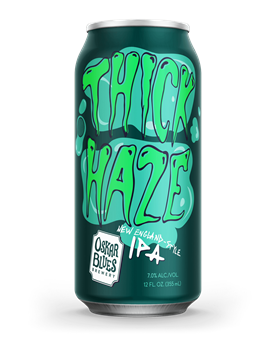 FOR MORE INFO ON OSKAR BLUES, BE SURE TO VISIT: oskarblues.com