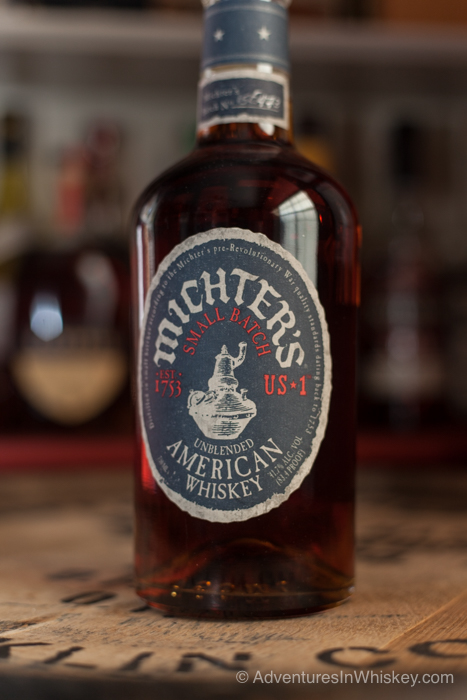 Originally known as Shenk’s, the whiskey company that ultimately came to be known as Mitcher’s was founded by John Shenk in Schaefferstown, Pennsylvania in 1753. In the mid 1800’s a Pennsylvanian Dutchman named Abraham Bomberger purchased the distillery and was known as Bomberger’s for many decades.

1950’s: Lou Forman, one of then-owners, created the modern Michter’s brand name by combining portions of his sons names- Michael and Peter.

1989:  Michter’s then owners declared bankruptcy and abandoned the premises, leaving it’s Pennsylvania operations in disrepair and the Mitcher’s name- seemingly- lost in history… were it nor for a fortuitous connection to two whiskey lovers with an abiding admiration for the old Michter’s legend and quality.

Today Michter’s has two locations in Kentucky, a 67,000 square foot distillery in the Shively section  of Louisville, and the Fort Nelson building in downtown Louisville. 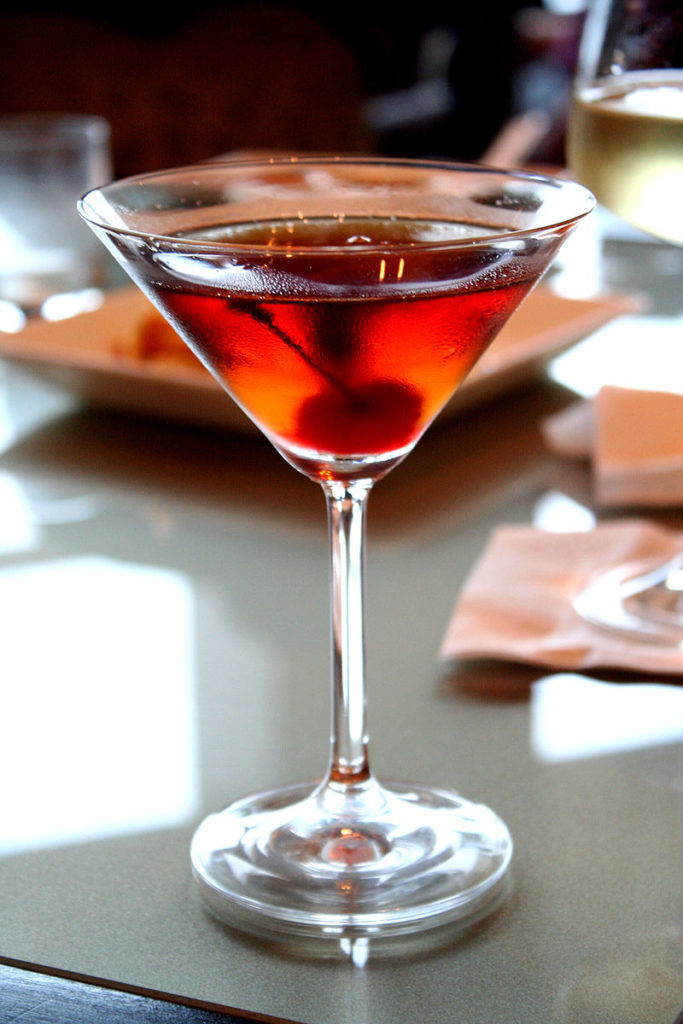 -Mix American Whiskey and Sweet Vermouth and shake with Ice