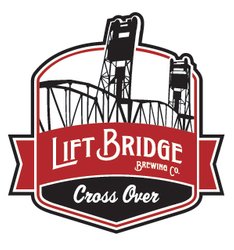 Named after the iconic Stillwater Lift Bridge that connected Stillwater MN and Houlton WI across the St. Croix River from 1931 to 2017, Lift Bridge Brewing wanted to make sure they named their brewery after something that showed they were a part of the Stillwater community.  The bridge may have closed to vehicle traffic in 2017, but nowadays the bridge still stands being utilized as a pedestrian and bike crossing, as well as being a historic landmark for the town, and Lift Bridge Brewing’s eponym.

Lift Bridge Brewing (LBB) can draw it’s roots back to a weekly friendly poker game assembled by neighbors and friends in Stillwater.  A handful of these poker mates (Brad Glynn, Dan Schwarz, Trevor Cronk, Jim Pierson, and Matt Hall) that attended the poker games found a shared interest in craft beer and home brewing and eventually got together outside of the poker games to brew beer together.  At first, they were only brewing a few small batches for family and friends in a residential garage.  But after a couple years of honing their skills and recipes they sparked the idea of starting a brewery.

Founded in 2008, LBB brewed out of the residential garage for the first two years of business until 2010 when they moved into their current brewery.  A year later MN law changed to allow breweries to have a tap room in their facility which LBB took advantage of immediately and opened one at their brewery.  In 2014 they spent $1 million to expand their brewery and increase production.  Since then their brand has been constantly growing.

With their growth LBB has once again run into production limits, even with their 2014 expansion.  So, in 2018 they announced they are going to build a new brewery that they will move all operations into once completed in the middle to the end of the 2019 year.  The new brewery will improve their production from 23,000 to 35,000 barrels per year with the possibility of 80,000 in the future.  The new brewery will also feature a new tap room and patio that can host up to a hundred people and event space that can host up to two hundred.

But, that’s not the only new and exciting thing for LBB in 2019; they also will be adding a new flavor onto their non-alcoholic soda line.  The new flavor is Black Cherry (available mid-summer) and will be joining their other two flavors, Root Beer and Mini-Donut Cream Soda.  Along with that, this spring they are following the new trend of Hard Seltzers and will be launching their own line that will include 3 flavors, St. Croix Berries, Voyager Citrus, and Northwoods Juice Box.  These Hard Seltzers will all be 5% ABV, 120 calories, and contain 2 grams of sugar and will be available in the beginning of May.

Currently LBB is Minnesota’s 7th largest craft brewer with 19,000 barrels produced in 2018.  They are currently distributing to all of Minnesota and Wisconsin and parts of North Dakota.  With their upcoming new facility, they hope to ramp up production and start distributing further with their eyes set on South Dakota and Iowa. 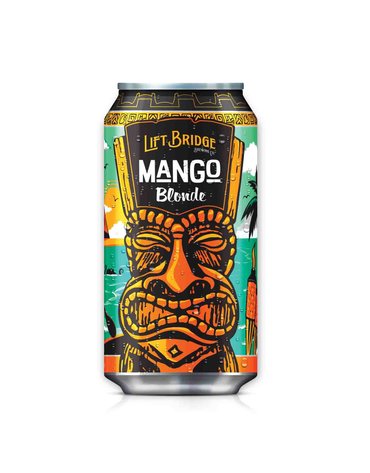 This beer is a limited release experience of summer coming. The aroma of a tropical breeze from a fresh mango grove leads into a light bodied blonde ale, finishing with a subtle mango sweetness that does not overpower the golden malt.  ABV: 4.75%,  IBUs: 15 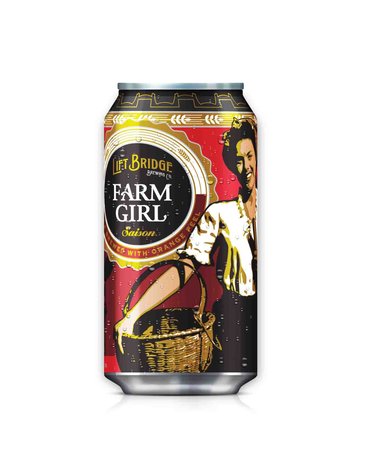 This lightly carbonated, moderately sweet, medium-bodied Belgian-style Ale is smooth and well-rounded with a hint of spiciness only Belgian yeasts can create. Farm Girl Saison was lovingly created for the wife of a co-founder, inspired by the farm she grew up on.  ABV: 4.75%, IBUs: 15 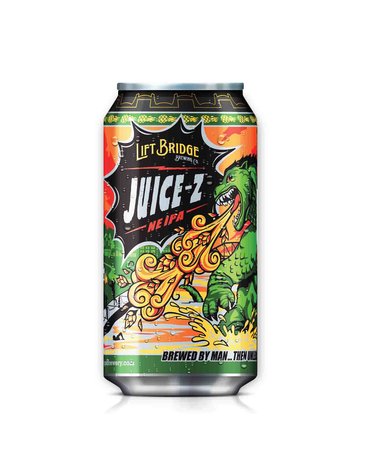 A monstrous blend of fruit-forward hops is balanced out with golden malt, wheat and oats. Forget the bitter aftertaste – this New England Style IPA is smooth, citrusy ray of tropical sunshine in an otherwise chaotic world.  ABV: 5%,  IBUs: 40