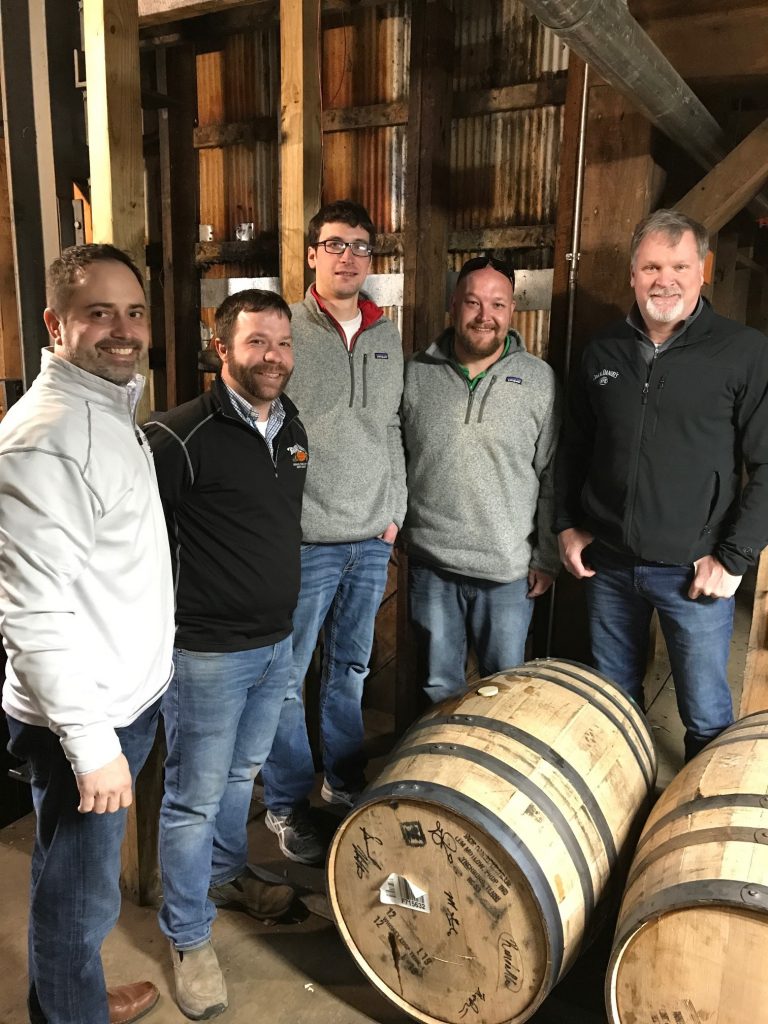 Most people have heard of Jack Daniels and the whiskey that he made, but not many have visited the amazing compound where one my favorite whiskeys is produced. I was able to check a box off of my bucket list this past January when myself and three other Happy Harry’s managers were invited out to Lynchburg, Tennessee.  We hand selected three barrels, #28 and #29 in our Jack Daniel’s Single Barrel label, and one very special barrel of Jack Daniel Single Barrel – BARREL PROOF to be sold at our stores. The experience was one of a kind.

After landing in Nashville and enjoying a small portion of the night life and a few cocktails made with the traditional spirit of Tennessee (Jack Daniels), we awoke the next day with a quick breakfast and a short one and half hour drive to the countryside and to a small town nestled in the foothills of the Appalachians – Lynchburg, Tennessee. As soon as we arrived at the distillery there was an unmistakable aroma of sour mash in the air. Enough so that I started to salivate at the thought of what we were there to do. We were on a mission to pick out three barrels of some of the finest spirits this country produces.

We were met by Master Distiller Jeff Arnett outside one the numerous rack houses on the property and were lead to a special selection room on the top floor. The first barrel we picked out with Jeff was a special release of Single Barrel – BARREL PROOF.  Jack Daniels is only releasing 60 of these special barrels in 2018.

To be able to select our barrels right at the distillery was an experience I will never forget. The grounds the distillery is located looks like it has not changed much since the time Jack Daniels was making one of America’s great whiskey and the tradition continues today with Master Distiller Jeff Arnett.  The final stop of our trip was at Jack’s Daniel’s final resting place  I highly recommend to any whiskey enthusiast a trip to a small town in Tennessee where great whiskey is made! 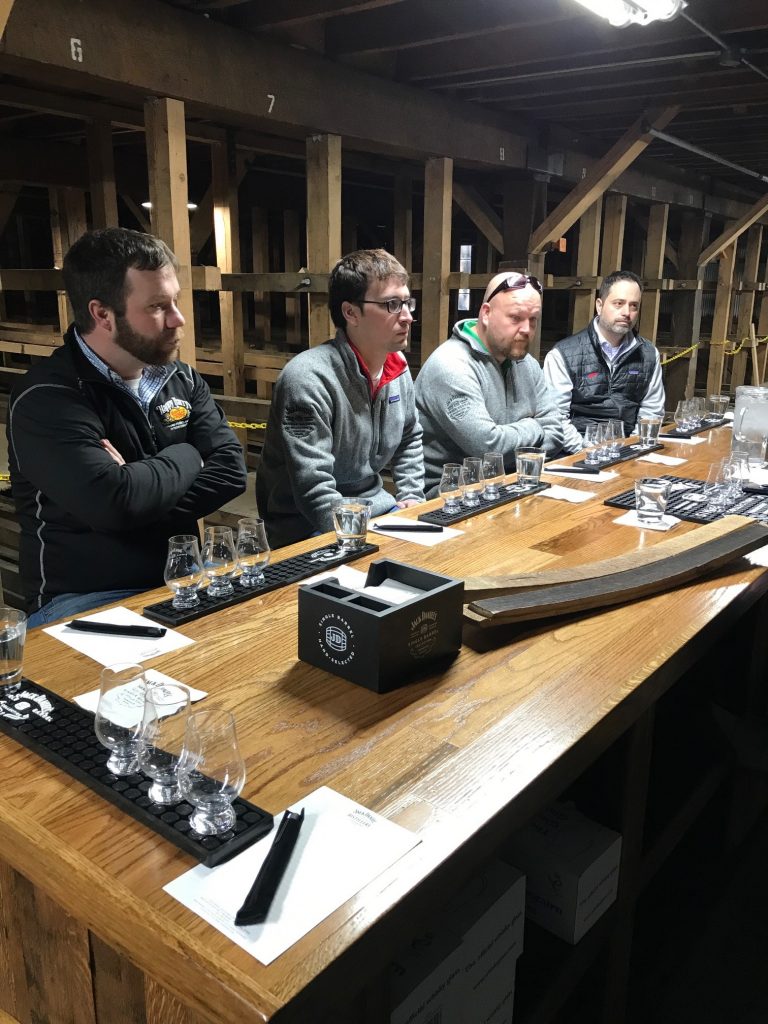 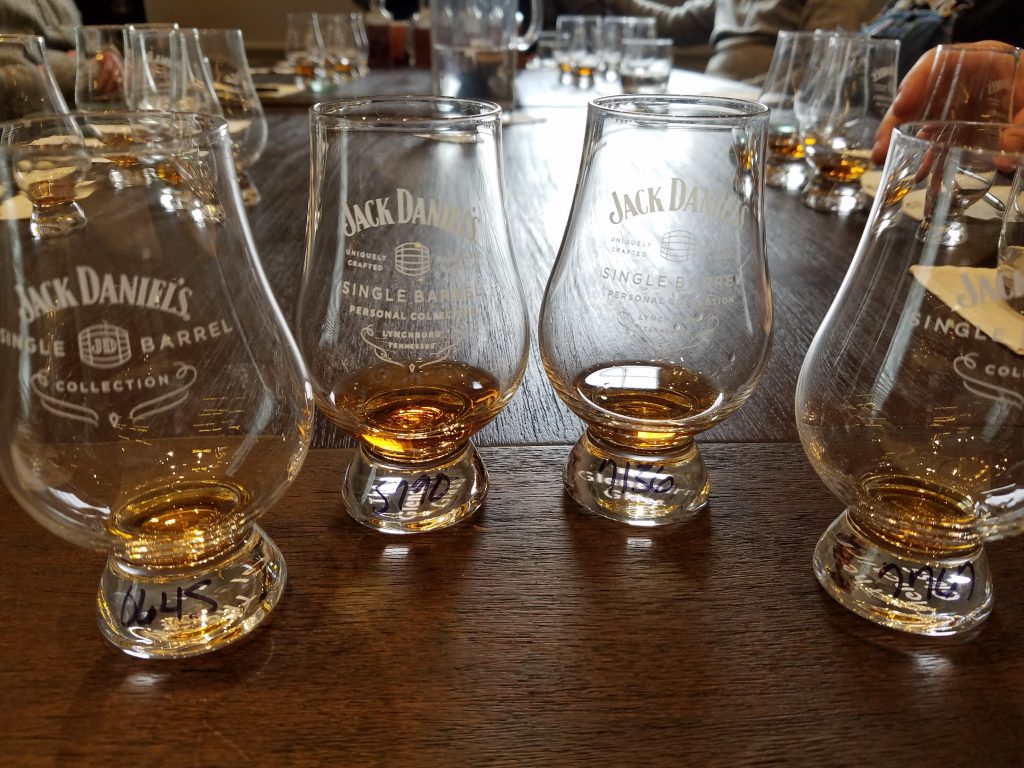 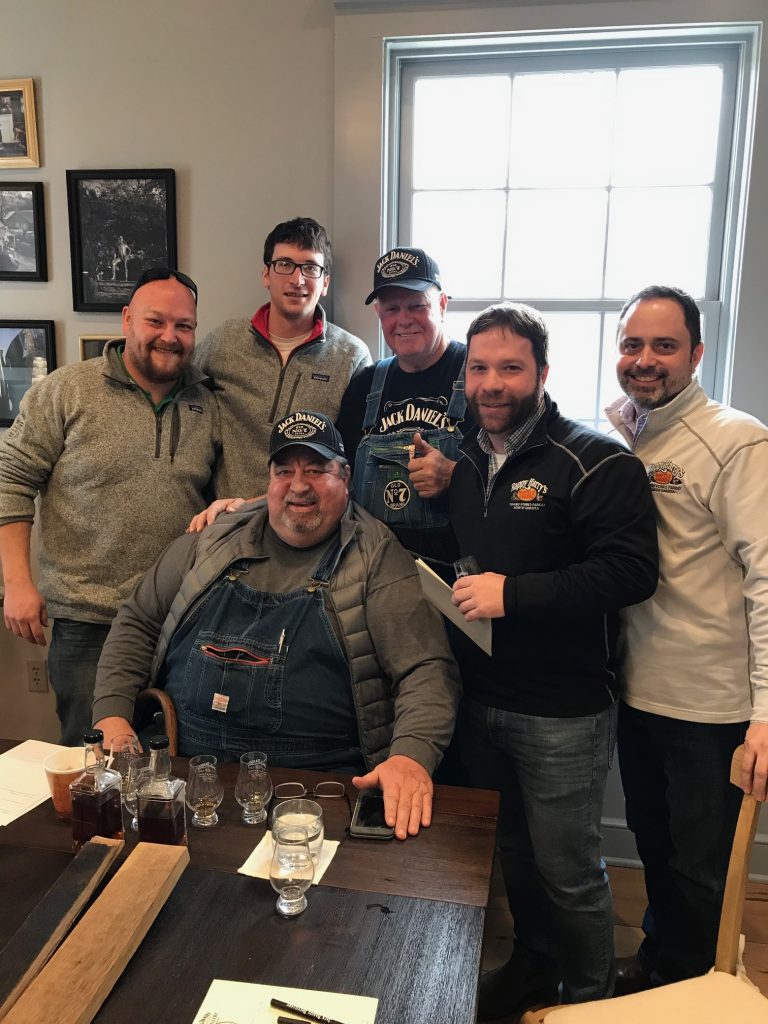 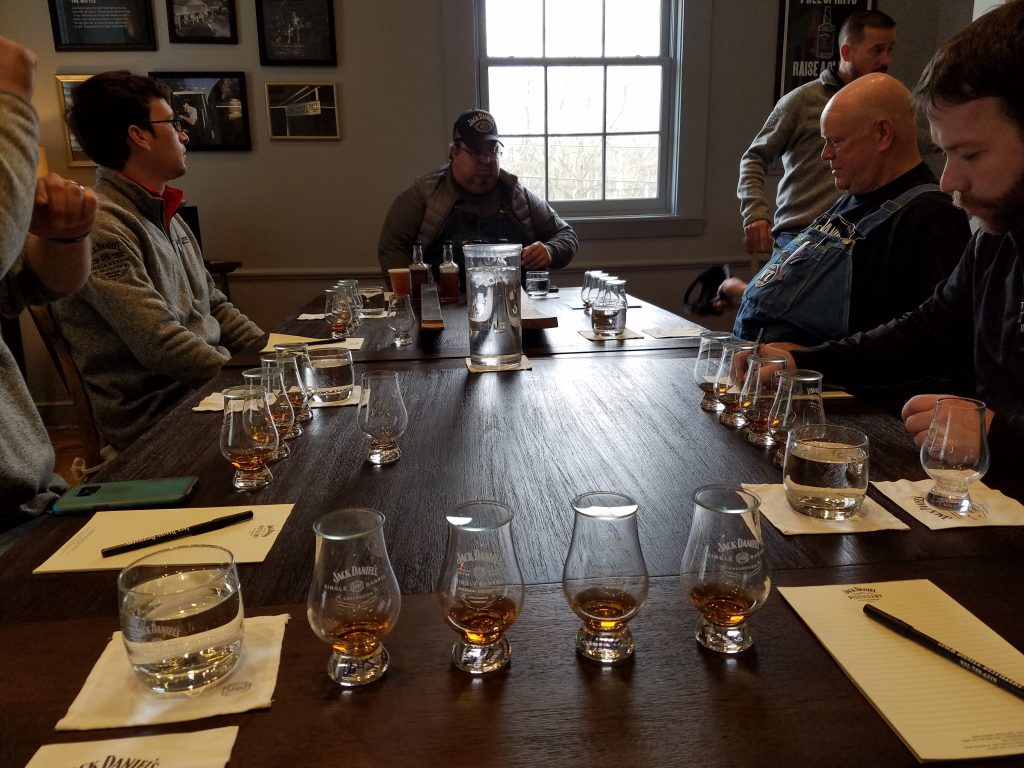 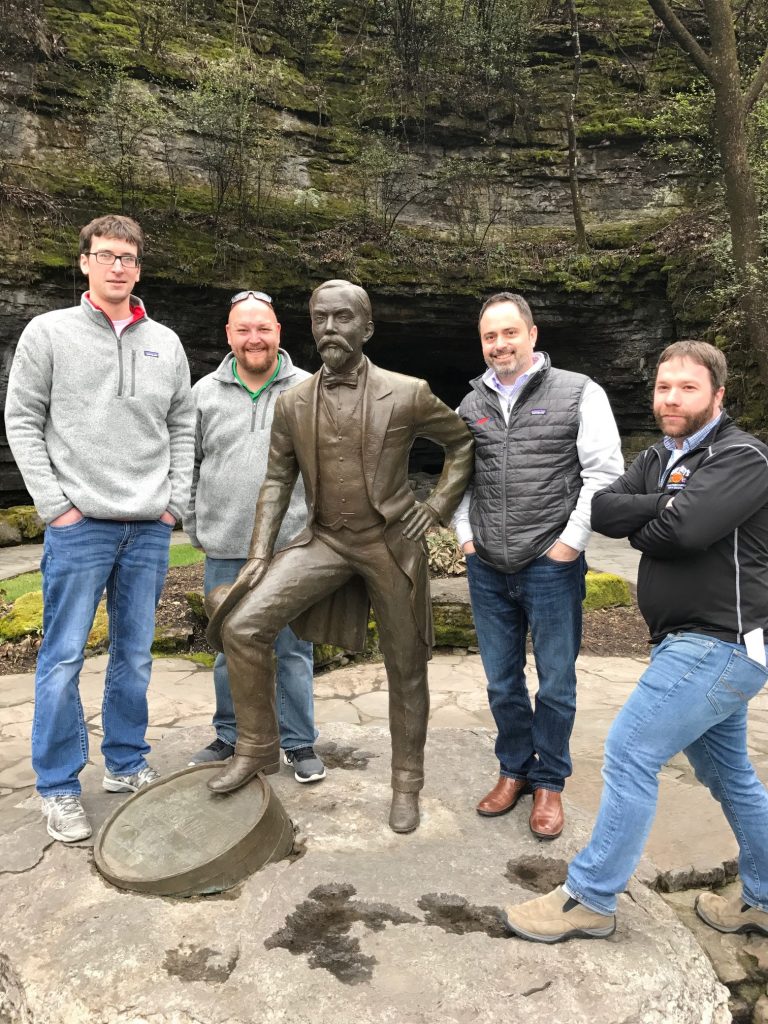 Jack Daniel’s statue outside of the Limestone Spring which is the water source for all Jack Daniel’s whiskey. 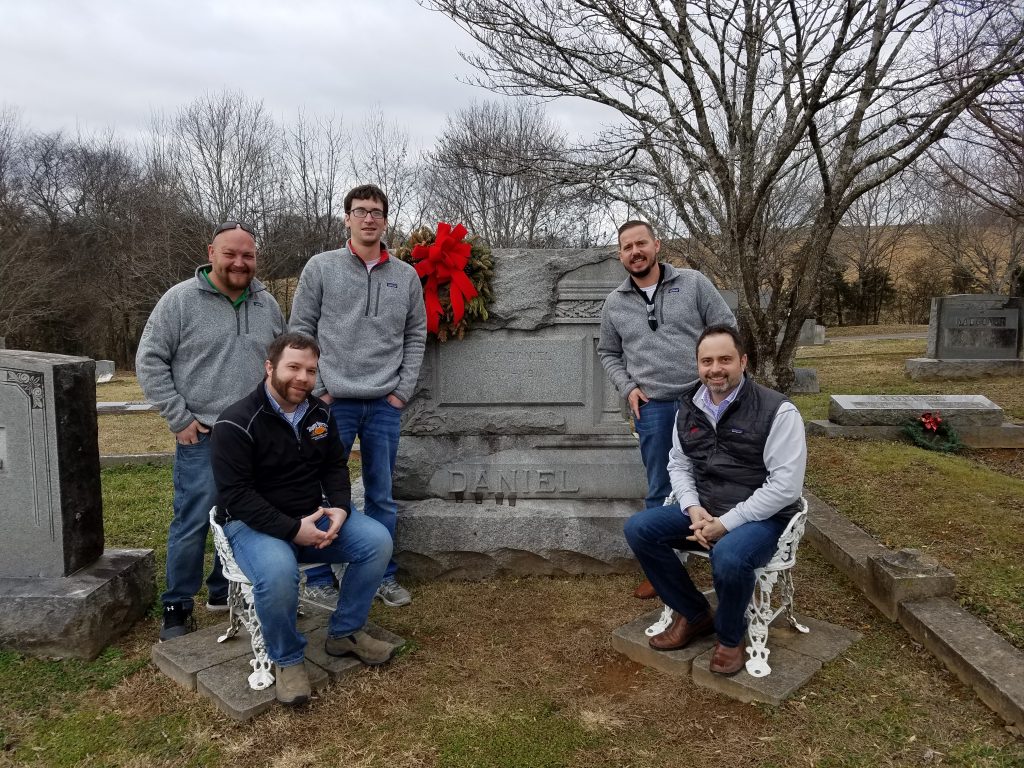