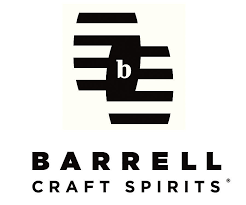 Since May 4,1964, Bourbon has been recognized as a “distinctive product of the United States” and is “unlike other types of alcoholic beverages, whether foreign or domestic.”  While most of us celebrate Bourbon on a weekly (or daily) basis, In 2007 the Senate designated September as National Bourbon Heritage Month and recognized Bourbon as “America’s Native Spirit.”  This simple resolution reinforces Bourbon’s heritage and tradition and its place in US history, as well as the contributions of the Commonwealth of Kentucky to the culture of the United States.

A little bit about Barrel Craft Spirits:  Barrell Craft Spirits is unique because they do not own their own distillery.  Founded by Joe Beatrice, he sources and blends exceptional casks from established producers and bottles the whiskeys at cask strength. His approach was unique in the United States, but not the world. Scotland’s long-established independent bottlers were a major inspiration, and Joe was captivated by their ability to elevate barrels of whisky into something greater than the sum of their parts.  Joe and his team have continue to roll out amazing batches year after year and continue to receive numerous awards and accolades from well known publications and critics.  Most recently, Barrell Seagrass 119.84 proof, was named by Fred Minnick as his #2 American Whiskey in his “Top 100 American Whiskeys of the Year for 2021.” 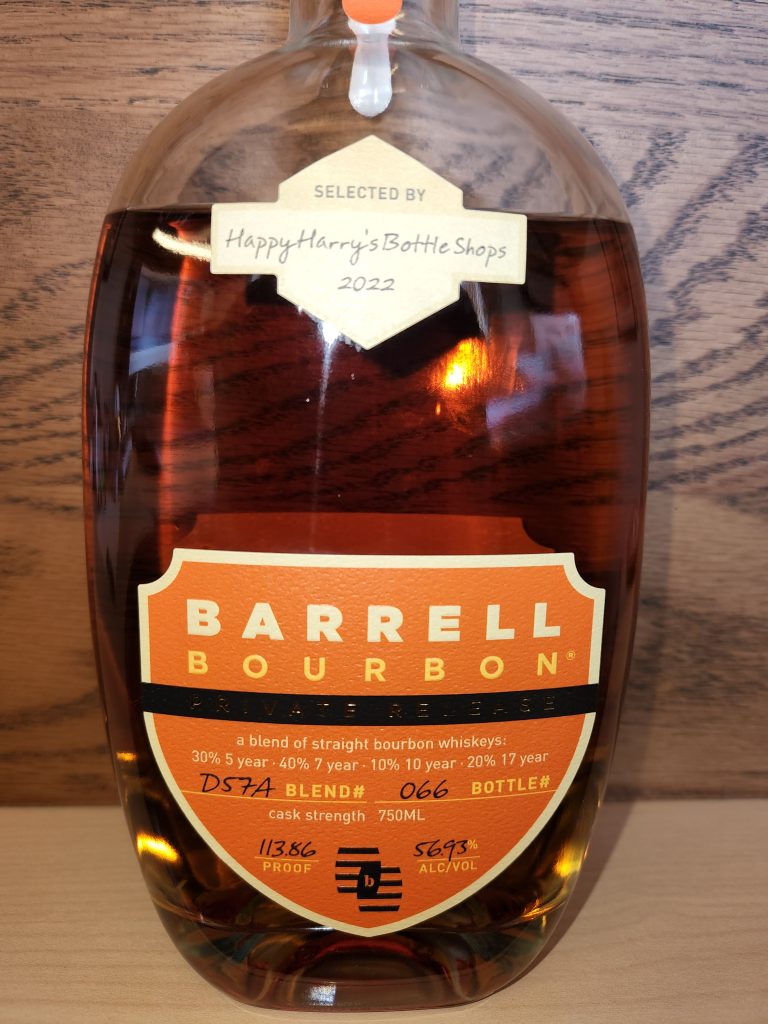 “Barrell Bourbon Private Release’s are microblends of bourbons created on a single barrel scale. These releases allow the account to retain the exclusivity of a single barrel while also giving them the ability to capitalize on the talents of our award-winning blending team. Each release is a preconstructed blend of bourbons distilled in IN, TN and KY and aged 5, 7, 10 and 17-years-old before being bottled at cask strength.”

Greg’s tasting notes: I have enjoyed Barrell Bourbon since our first store pick with them back in 2018!  Barrell continuously finds ways to make their cask strength bold, but approachable and graceful.  On the nose: I get sweet/smokey notes, a little green banana peel and burnt cinnamon sticks.  On the palate: notes of candied almonds on the tip of the tongue, mid palate elevates with baking spice and silky barrel tannin notes.  The finish lingers with more charred barrel essence and a sweet hint of toasted caramel.  I am most impressed with the balance and mouthfeel from start to finish.  It does take a little while for this pick to open up in the glass…so pour it and forget about it for 15 minutes and/or throw in a little splash of water to really open up the sweet notes of this pick.  Now available at all Happy Harry’s locations! 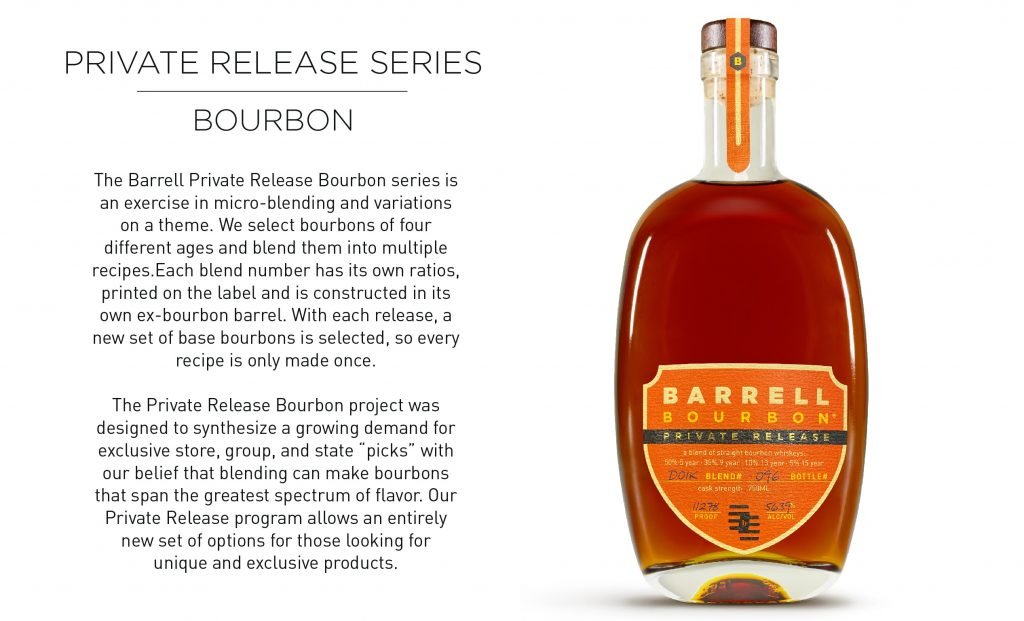