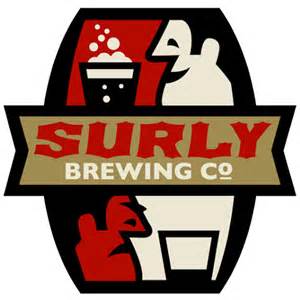 It all started to turn around in 2007 though.  Beer Advocate named Surly the Best Brewery in America, despite their low distribution.  Also in the same year RateBeer names Surly Darkness Best Beer in the World.  Obviously, they had to be doing something right to get such high recognition.  From then on business started growing and people started to learn what Surly Brewing was all about.

In 2011 Surly had out grown the old abrasive metal factory and was looking to make a move.  Omar wanted to build a brewery where you could sit down, have some food and a pint, and watch the beer being made at the same time.  But there was a problem, there was an old Minnesota law in place that made it illegal to sell pints of your beer at your brewery.  Omar thought it wouldn’t be too hard to get the law changed, but he was wrong about that.

Luckily Omar pushed on with changing the law and got help from Surly fans who voiced their opinion over social media and through calls to legislators.  Eventually they wore down on the legislators and even got a couple on their side to write up the “Surly Bill”.  In May of 2011 the Governor signed the bill which allowed production breweries that produced less than 250,000 barrels per year to sell pints at their brewery.

Finally, in late 2013, Surly broke ground for their new “Destination Brewery” in Minneapolis.  And in late 2014 they opened the brewery that increased their brewing capacity to 100,000 barrels per year. 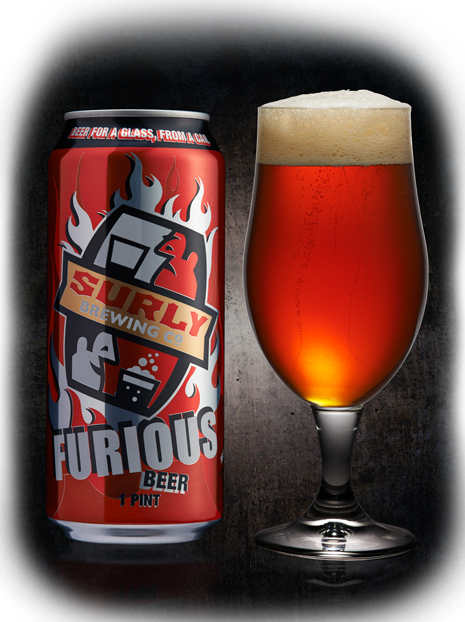 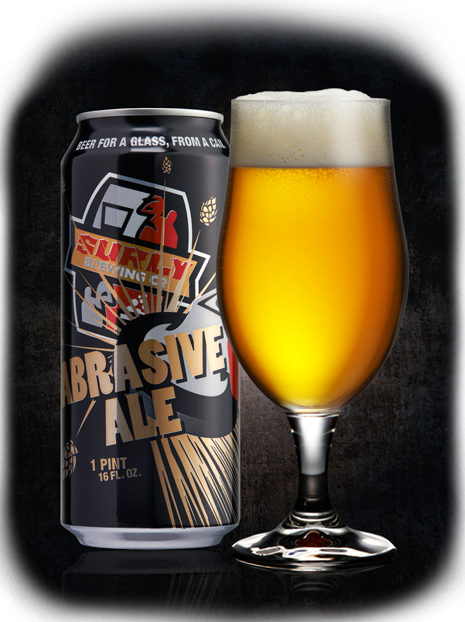 Hazy gold in color, this Oatmeal Double IPA has aggressive aromas of candied grapefruit/tangerine and tropical fruit. Malted oats greatly enhance the body and the high level of bitterness is balanced by this sweetness. Citra hops are used for aroma & flavor additions and for dry-hopping, while Warrior hops are used primarily for bitterness.  ABV – 9%, IBUs – 120.  Beer Advocate: 99 points – world class. 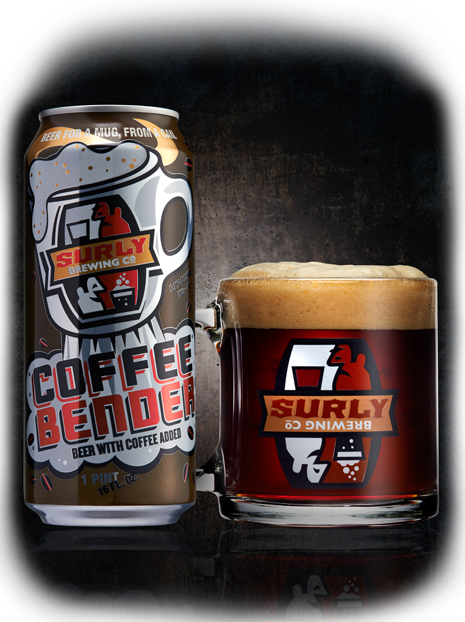