Vander Mill Cider – Just in time for the Fall 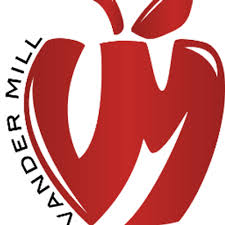 Vander Mill was started by Paul and Amanda Vander Heide in 2006 in Spring Lake Michigan as an apple mill.  Soon after they realized that even though Michigan was the 3rd largest producer of apples in the U.S., there wasn’t very many quality hard ciders in the state.  So, in 2008 they pivoted, got their wine license, and started making cider and wine.

Initially, they started out with the vision of “a small-town cider mill where people can feel at home.”  But, it turns out they had a knack for making cider and it quickly became popular outside of just their mill.  They started distributing to nearby stores and bars and from there Vander Mill Ciders have kept gaining popularity.

In 2012, they expanded their facility, spending $600,000 on 3500 more sq. ft., more fermentation tanks, and a canning line.  With this expansion they figured it would give them 5 more years of room for growth, but their estimations were lackluster because they ended up running out of production room after two years.

With the company growing faster than they could ever imagine, they decided to upscale their next expansion.  In 2016, Vander Mill opened a new $4.2 million 55,000 sq. ft. facility in Grand Rapids Michigan.  They turned this facility into their headquarters by moving a majority of their operations here.  This new facility allows Vander Mill to triple their production from under 15,000 barrels per year to 40,000 barrels.  Also included at the new facility is a tap room and kitchen that creates unique dishes to pair with their distinctive ciders. 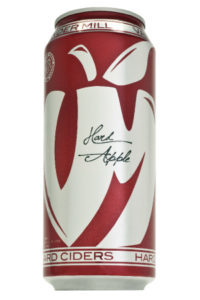 This unique blend of apples is the foundation of each year-round cider we create. It personifies the inherent balance between an apple’s natural sweetness and acidity.  ABV: 6.8% 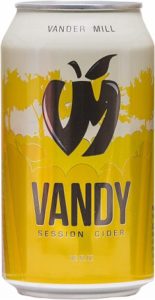 Vandy is the answer to the old adage of An Apple A Day… It’s a cider that blends the crisp and clean flavor of fermented apples with the fresh harvest of those just pressed.  ABV: 4.3% 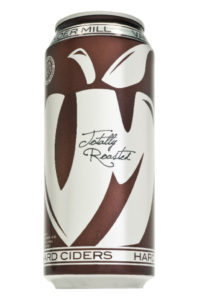 The medley of cinnamon, pecan, and vanilla will dance on your palate. This is a mind altering example of what cider can be. We hope you love it as much as we do.  ABV: 6.8%