Nestled on the banks of Bassett Creek between the Harrison & Bryn Mawr neighborhoods of northwestern Minneapolis, Utepils’ 18,000 square foot site features an iconic taproom, relaxing outdoor beer garden, and a full-scale craft brewery unlike any other. 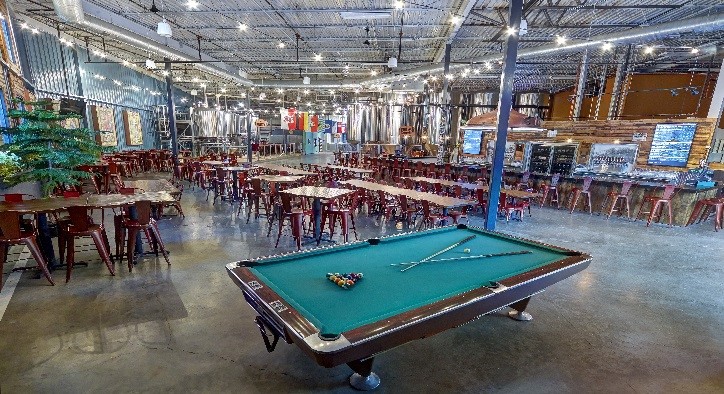 Good brewing starts with honoring the traditions of brewers who have gone before us. Our beer is brewed using the highest quality water from the historic Glenwood Inglewood wells to produce beer that is classic yet uniquely distinct. Using tried and true brewing practices, we’re creating a new tradition in the Twin Cities that brings friends and families together share good times and great beer. 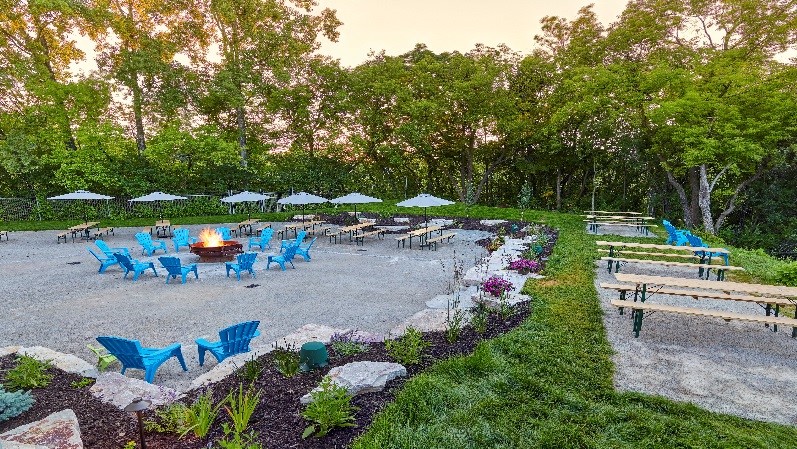 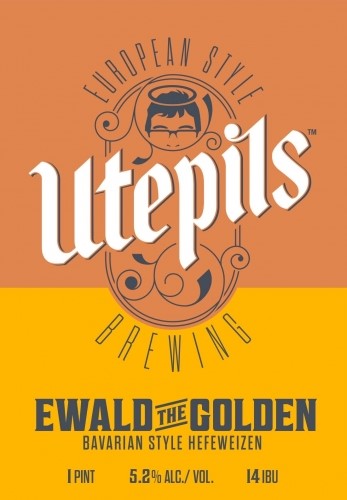 Like a traditional Weissbier, Ewald the Golden has a hazy golden Hue. It has aromas of banana and clove. The Bavarian Style beers pairs pale wheat with malted barley and finishes with a tart, citrusy effervescence. 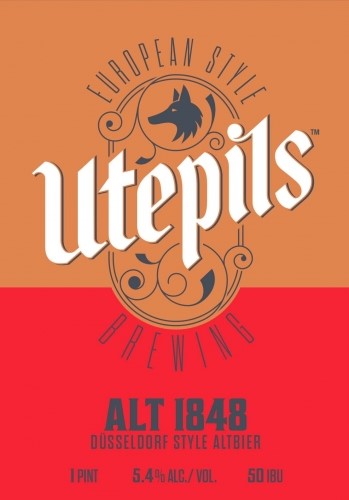 A wonderfully drinkable altbier brewed in the tradition of a Dusseldorf brewery founded in 1848. The copper kettle dome in our taproom comes from that brewery and serves as an inspiration for the beer’s copper hue. A balance of clean, spicy hops with malt richness makes for a delicious, sessionable beer. 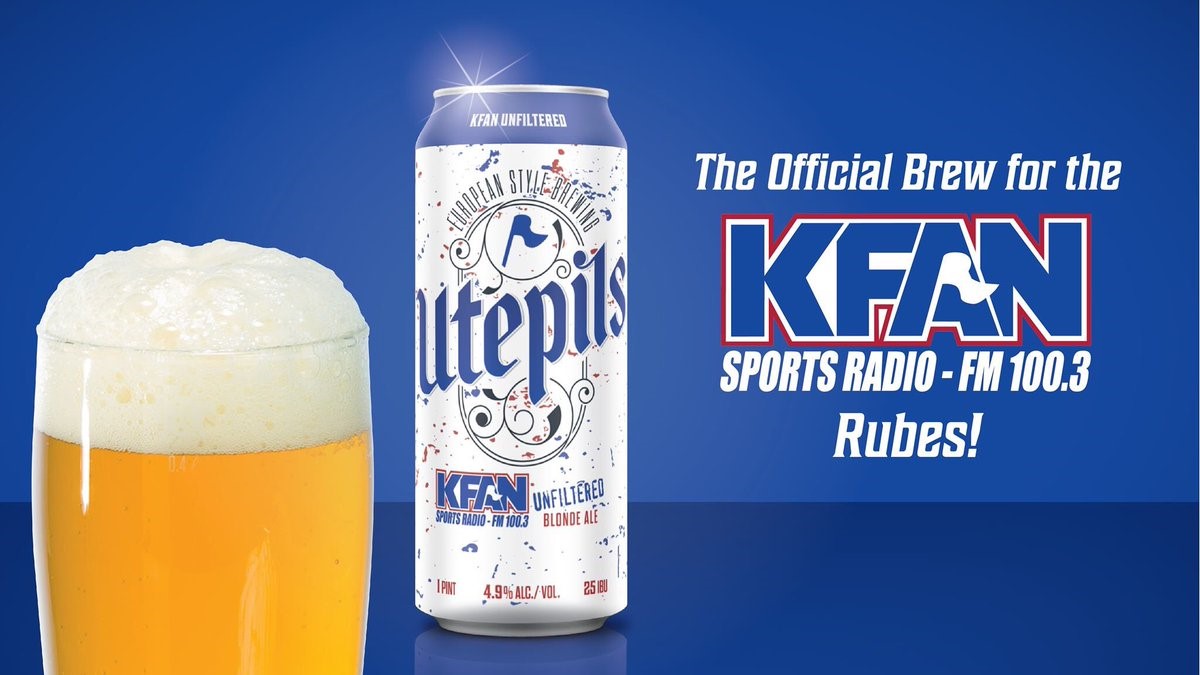 The Unfiltered Blond Ale is a hazy straw-colored brew made with barley grown near Koln, Germany. A careful balance of soft malt and light bitterness with a rich unfiltered flavor creates a beer that sips easily.

Our bright, straw-colored Skolsch is brewed with barley grown near Koln, Germany, home of the Kolsch Style. A careful balance of soft malt and little bitterness makes for a very clean, medium-light beer that sips easily.