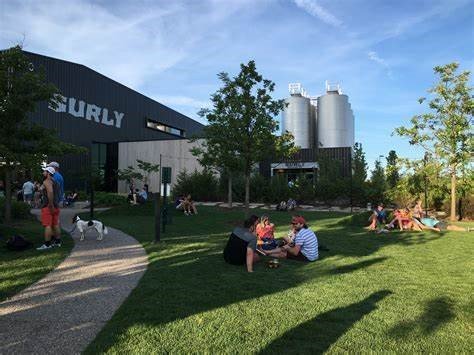 Surly has been a proudly independent craft brewery for 15 years now and they wouldn’t have it any other way. Surly has become a fan favorite in our stores and continues to innovate the beer industry by pumping out new and fun beers on a regular basis. Surly relentlessly pursues craft beer perfection. Pushing boundaries and refusing to brew styles. Serving 14 states currently, with a full roster of year-round beers including Furious, Hell, Xtra, Grapefruit Supreme, and The Axeman and innovative beers from their unique seasonal styles, small batch series and brand collaborations their beers continually surprise and excite consumers. 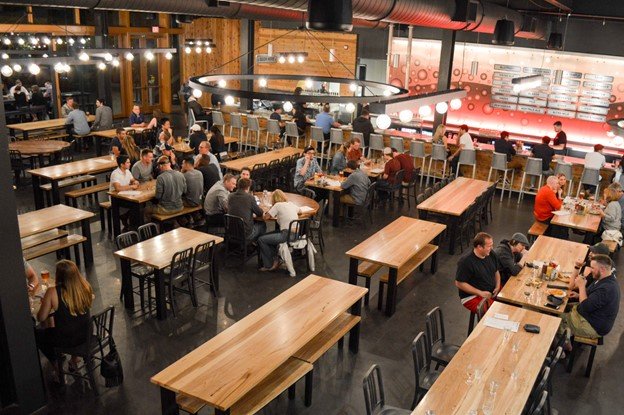 Brewed for the North

Everything they brew, they do for the people from the North. They make beer for the hearty folk with distinct sensibilities and accents to match. They take inspiration from dive bars and dark corners and craft beer that is distinctly, defiantly from here. They change laws, they experiment, and they continue to brew the very best beer as different as the people from the north.

At Surly, they don’t really do things the easy way. They should probably consider it but honestly, they think that’s just so darn boring. Instead, they do the work and put in the hours and craft the absolute best beer they can. They stand for the beer community in the North and according to them everything they do is about bringing more and better beer to the people and we hope they continue to do so for years to come! Cheers! 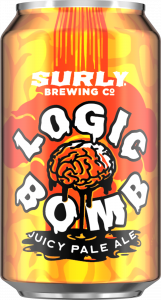 You CAN handle the truth: An approachable pale ale can also burst with juicy hop flavor. Nice and light subtle hops and a smooth finish are a perfect fit for summer! 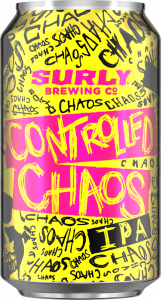 Double dry-hopped and heaving with a cacophony of citrusy hop flavor, Chaos finishes dry and with a touch of bitterness, just like the music that inspired it. 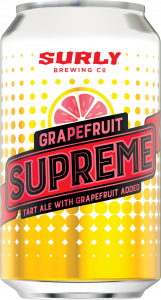 Braced by bright grapefruit flavor and gentle tartness, this beer reigns supreme. Finishing crisp and citrusy, it sets a new standard for crushable.

Drips & Drops splashes down with a hellacious haze. Drenched in Idaho 7, Citra, and Amarillo hops, our new year-round hazy IPA will soak up all your attention. Deliciously Juicy and refreshing. One of my favorite Surly brews.