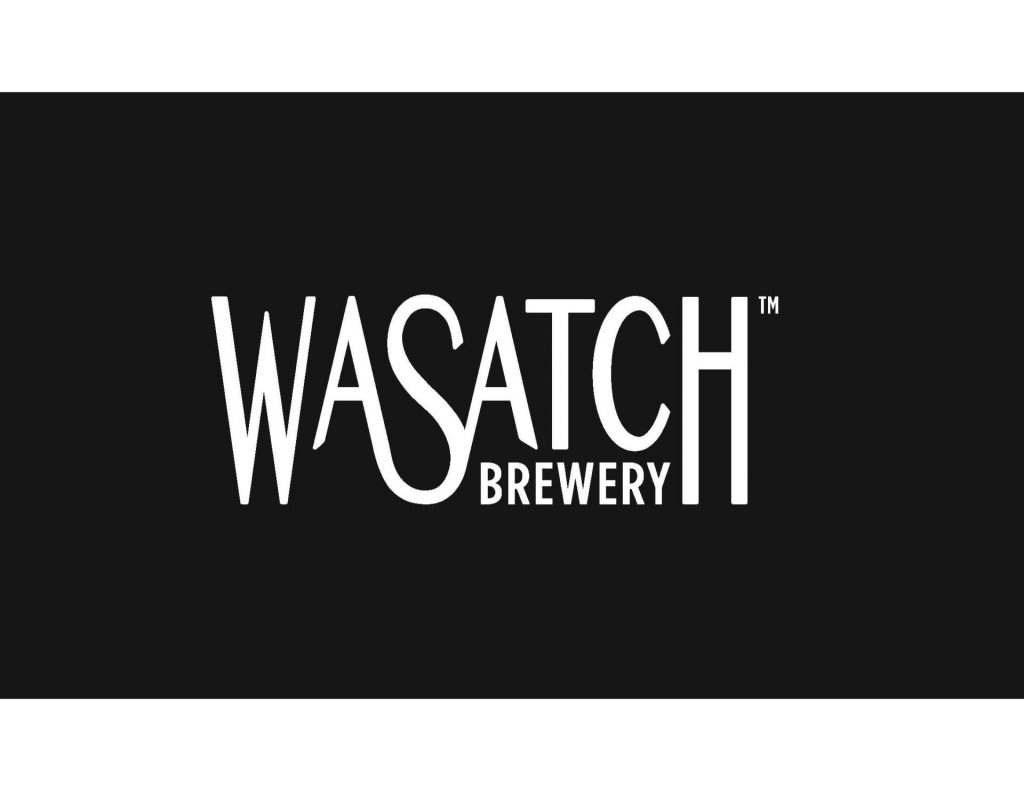 The Utah Brewer’s Cooperative was started in 2000 when two breweries with financial problems joined forces to solve their problem.  The two breweries, Wasatch Brewing Company and Squatters Brewing Company, moved to the same location to cut down on costs for brewing and packaging.  In 2012, the co-op was purchased by a Boston-based private-equity firm, Fireman Capital Partners.

Greg Schirf moved from Milwaukee to Park City, Utah shortly after college.  After living in Park City for a while he realized a big difference between Milwaukee and Park City; there were no breweries, anywhere in Utah.  Since there wasn’t any good beer around the area Greg started homebrewing and eventually decided to open his own brewery.  In 1986 Greg opened Wasatch Brewing company and started brewing award winning beers.

After Greg got the brewery going he wanted to open a brewpub as well, except he ran into a problem.  The state of Utah had laws that prohibited brewpubs.  So, Greg proposed a bill to Utah Legislature in 1988 which would make brewpubs legal.  After pushing for about a year to get the bill passed, Greg finally got Utah Legislature to pass the bill.  As soon as the bill was passed Wasatch opened the first brewpub in Utah at the top of the historic Main Street in Park City.

Greg finally retired from Wasatch in 2015, a few years after it was taken over by the new owners of the Utah Brewer’s Cooperative.  Wasatch currently brews 13 different beers between there all year long beers and their seasonal beers.  Wasatch also has a second brewpub that they opened in Salt Lake City.

A business trip to the Northwest is where the story of Squatters started.  Jeff Polychronis and Peter Cole were business partners and spent a year visiting more than 40 brewpubs throughout the west.  They noticed they were all fun places to hang out that were usually frequented by locals.  Eventually they decided Salt Lake City needed its own brewpub.  And with the help of the new legislation that then just allowed brewpubs in Utah, Jeff and Peter opened Squatters Pub Brewery in 1989.

Squatters quickly became very popular and eventually bars and stores were asking to get Squatters beer in their establishments.  So, in 1994 Peter and Jeff opened a production brewery to bottle and keg their beers.

Then in 2002 Squatters opened a second pub in the Salt Lake City International Airport.  And in 2006 they opened another brewpub in Park City, Utah, the same city as their partner brewery, Wasatch. 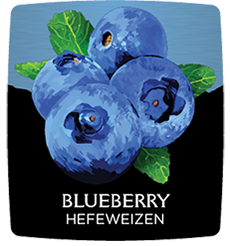 The Blueberry Hefeweizen is Wasatch’s new summer seasonal and arrived in stores May 2017. It has a hazy golden color to it and has scents of berries and malt.  The flavor starts off with blueberry being prevalent and noticeable through to the end where you start to taste a sweet malt as well.  This beer is very delicious and will be a popular beer out on the water.  ABV – 4%, IBUs – 9.  Beer Advocate Rating: N/A 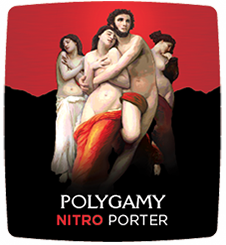 The Polygamy Porter pours dark with some red coming through and carries aromas of roasted malts and a hint of hops. The flavor profile consists of a light hoppy dry flavor off the bat then comes the dark roasted malts, chocolate, and a hint of coffee.  When it comes to porters this one hits the spot.  ABV – 4%, IBUs – 24.  Beer Advocate Rating: 84 points – good. 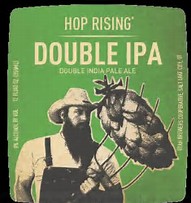 It pours a clear dark golden color and has aromas of pine, tropical fruits, and a small trace of caramel. The flavor starts off with citrus but leads into more of the pine.  Orange and caramel are also noticed throughout.  For an IPA it isn’t too bitter and very well balanced between malt and hops and makes for a very smooth easy drinking IPA.  ABV – 9%, IBUs – 72.  Beer Advocate Rating: 86 points – very good.

For more information and to see the full line-ups visit: WASATCH BREWING and SQUATTERS BREWING websites!