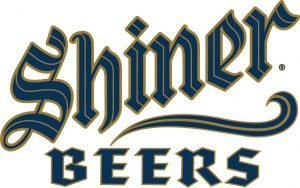 BREWERY OF THE MONTH

American-brewed bock beer may seem like a little-known style in the craft beer movement, but one not so small brewery in Texas perfected their version over a century ago. You probably know the name Shiner Bock and there’s a good reason—it’s a good beer.

Shiner Bock has become the flagship of the Spoetzl Brewery in Shiner, Texas. They produce many other fine beers, but Shiner Bock is the best-known of the lot. The brewery is also not shy about claiming to be the ‘oldest independent brewery in Texas.’

The brewery was founded as the Shiner Brewing Association in 1909 by German and Czech immigrants with a desire for beer from the old country. Shiner Bock was introduced in 1913 and in 1915 German brewmaster Kosmos Spoetzl bought the brewery, giving it his last name.

Over the years, Shiner Bock has developed a loyal fan base. The story goes that, in true maibock fashion, this lager was originally only brewed to be served during Lent. It was a seasonal beer for many years and came out every spring to the delight of locals. 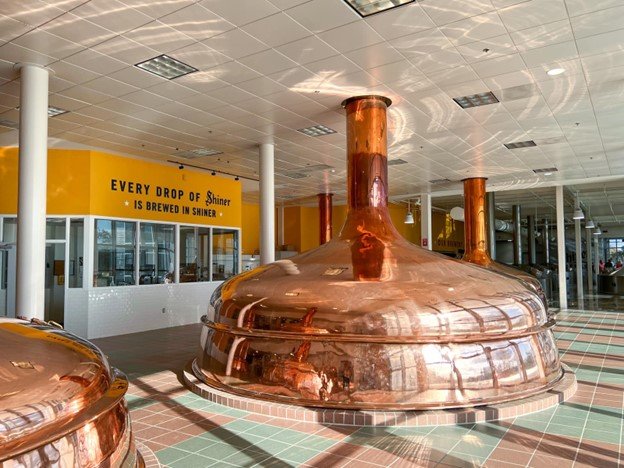 In 1991, Shiner Bock went national and its following increased. It is now available throughout the U.S. and year-round. The beer has also received numerous awards including the following:

Shiner Bock continues to produce great beers with a drinkability that is appreciated by all who try this brand. We hope they continue to impress for years to come! Cheers! 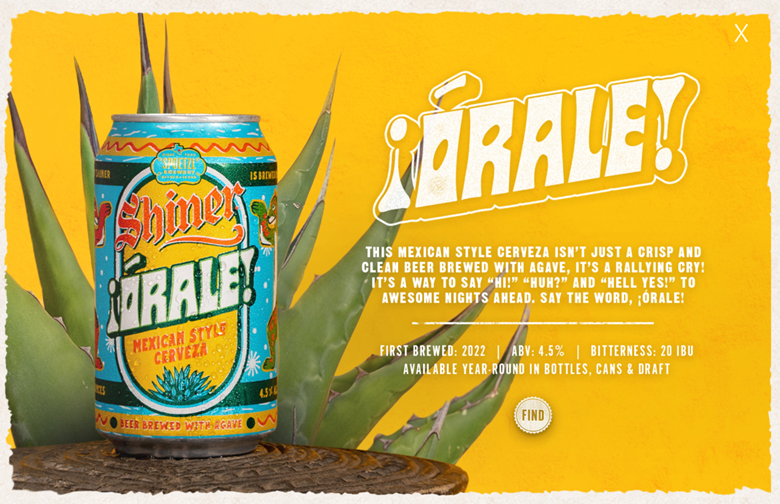 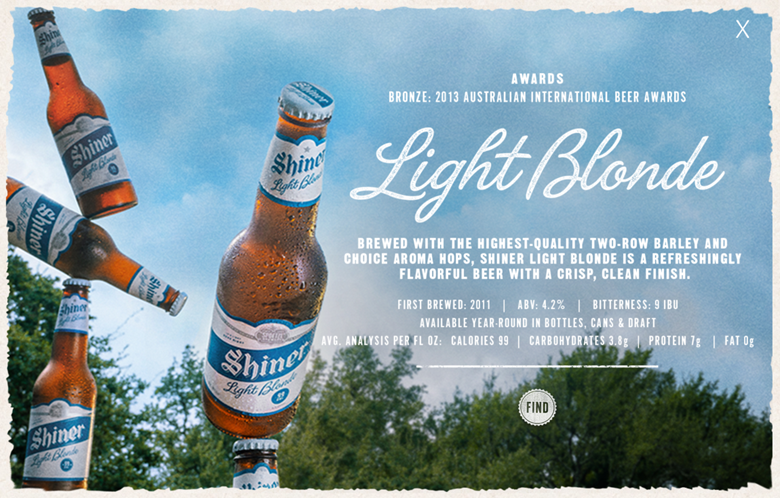 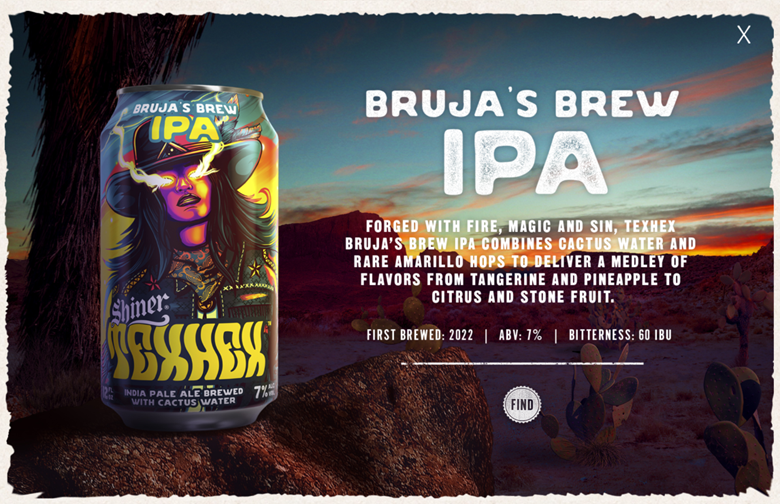 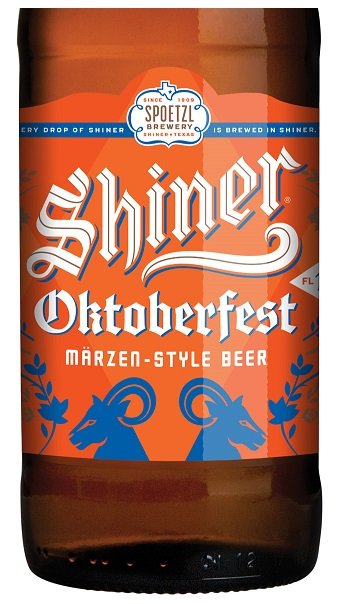 This classic Oktoberfest brew is made with the highest quality two-row barley, Munich and caramel malts, along with German grown Hallertau Tradition and Hersbrucker hops. It’s our way of honoring our ancestors and the beer they loved to celebrate with. So raise your stein to tradition and enjoy this utterly classic brew.