The year is 1909 and you have just immigrated along with thousands of other Bavarian immigrants to the sweltering heat of South Texas. To top it all off, besides the heat and the struggle to make a better life for your family in the greatest country on earth, you cannot find any beer which is like that from the homeland!

This is the exact position the founders of Shiner Beer found themselves. Shiner was, and still is, a small town in the heart of Texas. Because most of this area was settled by immigrants from the same part of Bavaria, the whole town came together to brew the style of beer they liked to drink from back home. Thus, The Shiner Brewery, named for the town that founded it was born. 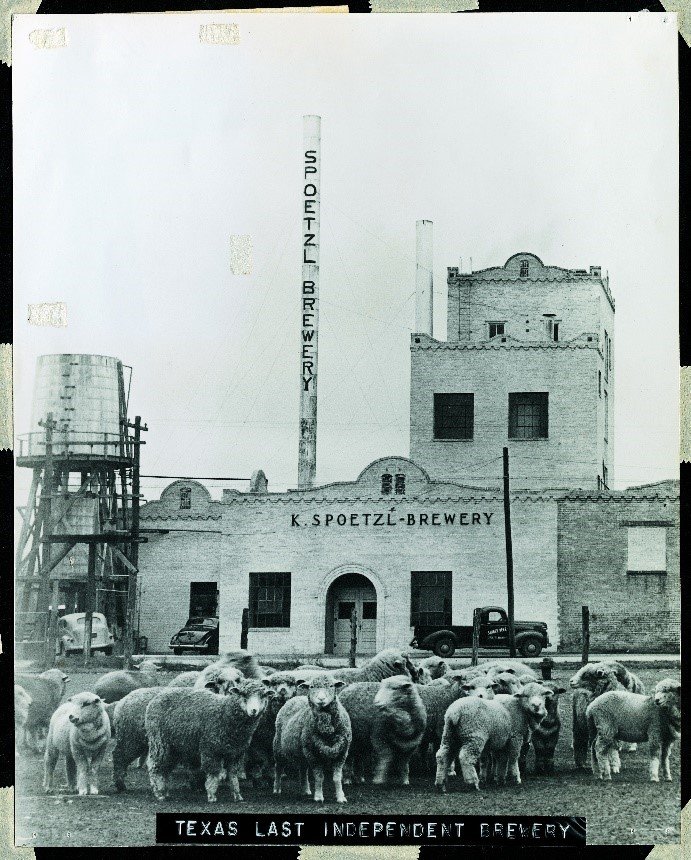 Throughout all the ups and downs in our 113-year history (including prohibition where we may or may not have still produced full strength beer), Shiner has stayed independently owned and continuously brewed completely in the town of Shiner. To this day, despite being the 5th largest craft brewery in the country, we still only brew Shiner Beer at the original Brewery in Shiner Texas. The main reason being, we were initially settled here because there is an artesian water well on the property and we still use this same water source to this day. 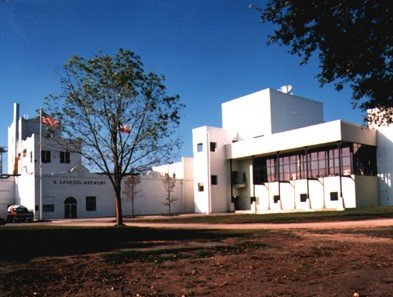 We like to keep things simple and consistent at the Shiner Brewery. We personally describe our Beer as “Refreshingly Uncomplicated”. This drive to make uncomplicated beer that can be enjoyed by the masses is highlighted by our surprisingly short Brew Master list. In the 113 year history of our Brewery we have only had 6 Brew Masters. Our Buildings namesake, Mr. Kosmos Spoetzl (1915-1950), Mr. August Haslbeck (1950-1966), Mr. Bill Bigler (1966-1968), Mr. Chester Terpinski (1968-1972), Mr. John Hybner (1972-2005), and Mr. Jimmy Mauric (2005-Present). Currently Jimmy is the man at the helm making sure Shiner sticks to our values and is around for the next 113 years! 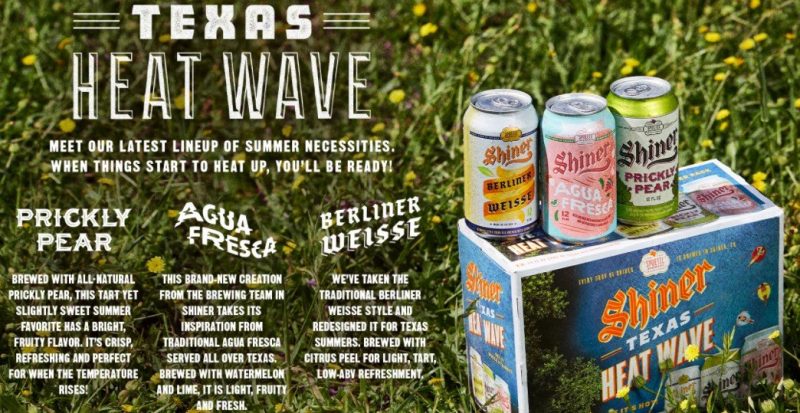 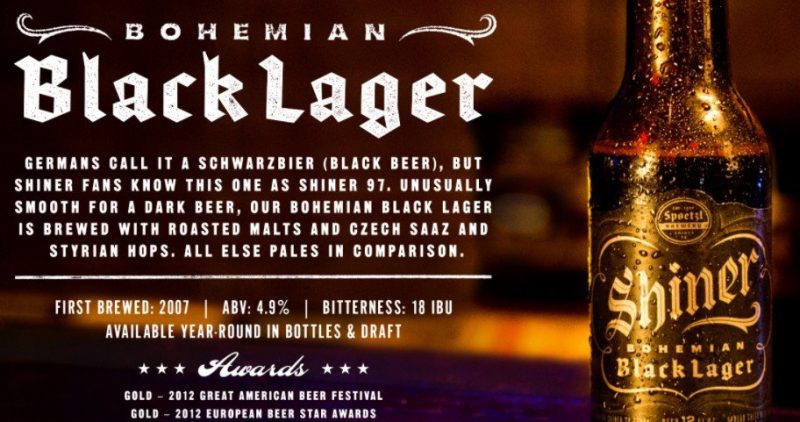 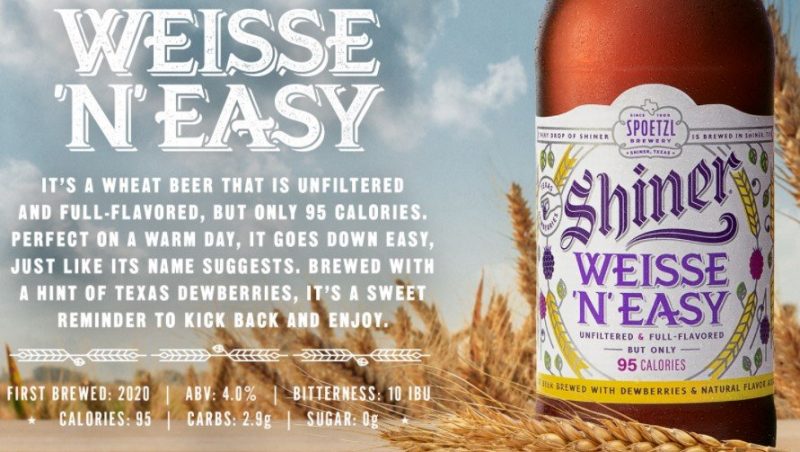 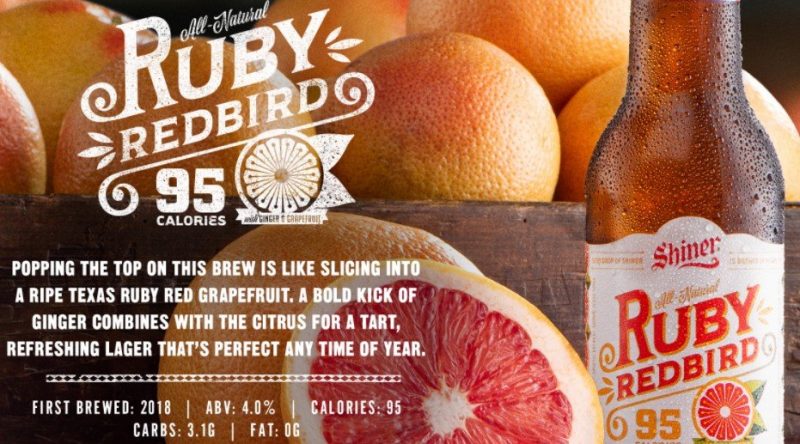 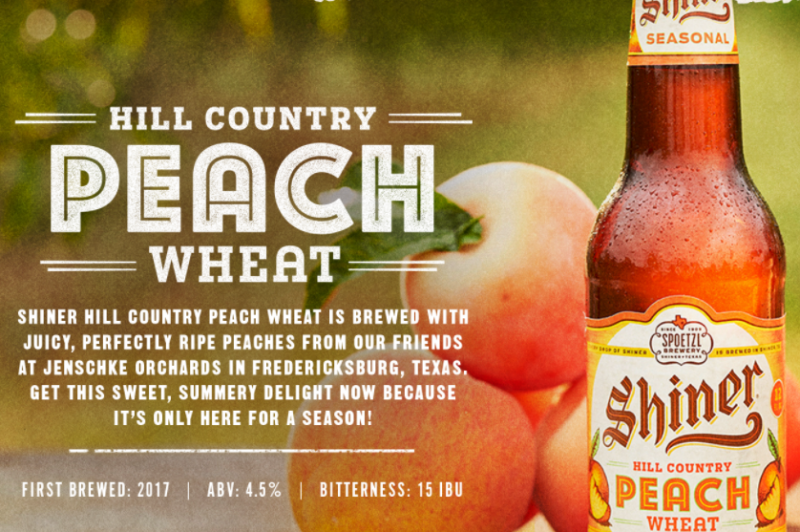