New Belgium Brewing’s beginning is similar to many other craft brewers, start with a home brewery in the basement and hope for the best!   While success is never guaranteed, New Belgium has persevered over the last 29 years to become a one of the most recognizable brands on the shelf today.  Since their humble beginning in 1991, New Belgium has continued building their brewing capacity with the addition of a new brewery in Asheville, North Carolina. 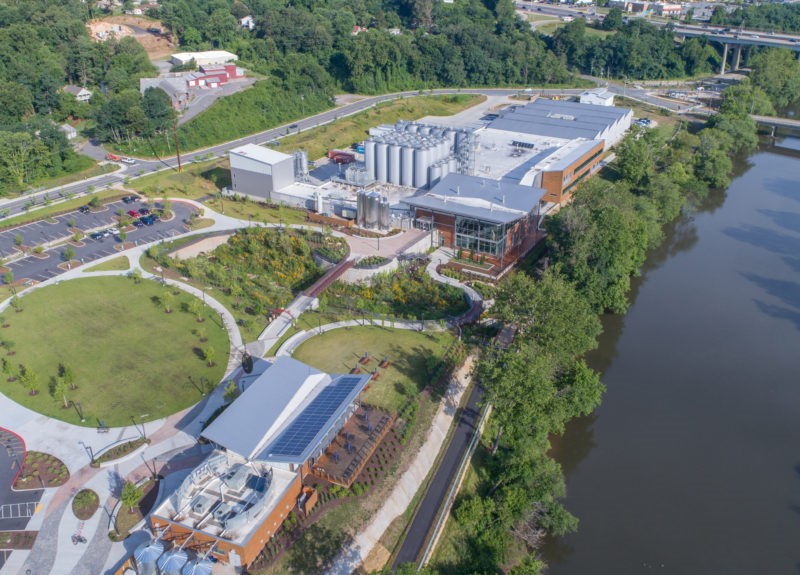 In 2016, New Belgium opened a brand new brewery and tasting room in Asheville, North Carolina. At full build out, New Belgium will be able to brew 500,000 barrels annually and support upward of 140 jobs. The new brewery and Liquid Center is on an 18-acre site along the French Broad River in West Asheville.  New Belgium Brewery purchased this location as a targeted, sustainable, urban in-fill development strategy with plenty of green features. Innovations include repurposed materials from deconstructed buildings on the site, high efficiency cooling and distributed heating and cooling, solar hot water, natural ventilation, and HVAC and process heat recovery. Also, New Belgium partnered with the City of Asheville on the restoration of Penland Creek and development of the adjacent greenway along the French Broad River. 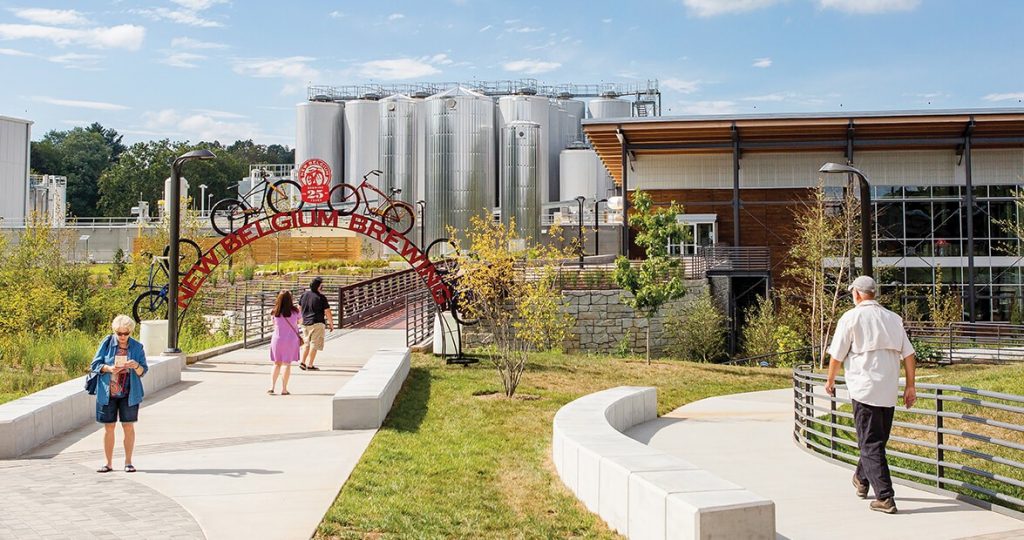 Since becoming a 100% Employee owned business in 2012, the brewery has been acquired in 2019 by Little World Beverages. Little World Beverages is a global craft beverage company with ties to Australia, New Zealand and Japan. With the acquisition, over hundreds of New Belgium’s employees received $100,000 of retirement money, with some receiving significantly greater amounts. With the acquisition, New Belgium has continued to grow at a rapid pace and is now available in Canada, Sweden, Japan, South Korea, and Norway. New Belgium Brewing is poised to be around for the long haul!   With its Fat Tire Amber Ale as its flagship brew, to its new hopped up Voodoo Ranger IPAs and a variety of other specialty releases, craft brewing seems to be in good hands with the talented brewers at New Belgium Brewery Company. 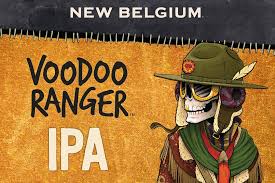 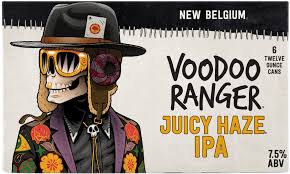 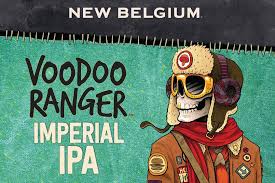 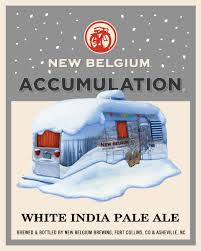 This white IPA is a direct revolt against the longstanding tradition of brewing dark beers for the winter. Crafted with Mosaic and Amarillo hop varietals—and a bit of wheat—this IPA will keep your long nights glowing blizzard white.  ABV: 6.2%, IBU: 55.  Hops: Nugget, Centennial, Dry Hopped with Amarillo and Mosaic