Monte Bello is first and foremost a wine of place. That place – high atop the Santa Cruz Mountains underlain by decomposing limestone and Franciscan rock – produces a wine unlike any other. It is Ridge’s belief that this vineyard with its very low-yielding vines (less than two tons per acre) is capable of creating a wine of great significance, depth, complexity and aging potential – but only if they take care in sustaining it.

The Monte Bello vineyard, located only 15 miles from the Pacific Ocean, is part of the Santa Cruz Mountains AVA, California’s coolest cabernet producing area. It is their practice to let this unique vineyard site create the wine rather than try to steer it toward a particular style in the cellar. They accomplish this through a combination of natural, low-tech, hands-off winemaking techniques: keeping all grape varieties and all parcels separate, fermenting in small fermentors using only natural yeasts, and transferring the separate lots into air-dried American oak barrels to undergo full, natural malolactic fermentation.

Monte Bello has often been called America’s First Growth, as it is the finest domestic example of a classic Bordeaux blend in which cabernet sauvignon predominates. Exhaustive tasting of test blends during the assemblage process determines how much, if any, merlot, petit verdot, or cabernet franc will be included in the finished wine. Each grape variety makes a contribution to the flavor and structure of the wine — with cabernet sauvignon often showing cassis and adding tannin, merlot giving plum character and a bit of softness, petit verdot contributing dark color and earthiness, and cabernet franc adding fragrance and a hint of spice. Each vintage is different, but year after year Monte Bello proves to be a consistently outstanding wine with great structure, complexity, and balance. And, in terms of ageability, it has been known to lay down for several decades with elegance and ease.

The following two wines would be a great complement to any upcoming holiday table or else gifts for that wine enthusiast in your life.

The 2019 Cabernet Sauvignon Estate comes from the estate Monte Bello Vineyard on the eastern side of the Santa Cruz Mountains and is 88% Cabernet Sauvignon, 11% Merlot, and 1% Petit Verdot. Hitting 13.8% alcohol, its deep ruby/purple color is followed by a brilliant perfume of blue fruits, scorched earth, tobacco leaf, and lead pencil. Beautifully balanced bramble fruit, vanilla, and mint dance across the palate with medium to full-bodied tannins that build to a rounded finish. Would be great along side your braised beef stew or holiday beef tenderloin.

*Only 36 bottles in the entire state of North Dakota!

This is a very powerful Monte Bello that is rich and smoky on the nose, this famed estate Cabernet Sauvignon is enhanced with 9% Merlot, 8% Petit Verdot and 1% Cabernet Franc,. Aromas of roasted plum, mesquite, sandalwood and frankincense show on the nose. Impressively polished tannins consume the palate, where roasted berry, concentrated plum and toasted coffee flavors linger long. Drink now–2039.

*Only 12 bottles in the entire state of North Dakota! 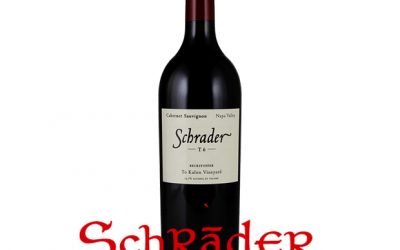 Fred Schrader founded Schrader Cellars in 1998 with a goal of making the best Napa Valley Cabernet Sauvignon possible. Since then, the brand has gained renown for its incredible vineyard sourcing (Beckstoffer To Kalon, Las Piedras, and Georges III) and remarkably... 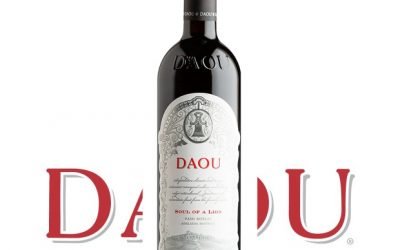 As children growing up in Beirut, Georges, Daniel, and their sisters, Marie Jo and Michelle, fell in love with the rural way of life during visits to their grandfather’s ancient olive groves. Their childhood was steeped in Lebanese traditions of generous hospitality,... 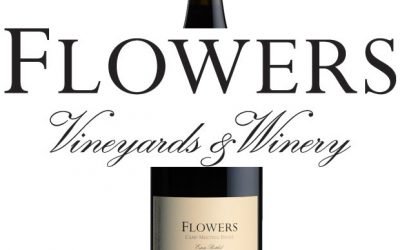 As nursery owners in Bucks County, Pennsylvania, Walt and Joan Flowers had long dreamed of combining their love of wine with their passion for agriculture. They knew they wanted to produce their favorite varietals, Chardonnay and Pinot Noir; what they didn’t know was... 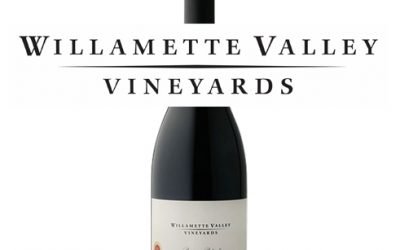 The “budwood” of Willamette Valley Vineyards began long before its founding in 1983 by vintner Jim Bernau. His Dad, a Roseburg attorney, was hired by California winemaker Richard Sommer to secure one of the first winery licenses in Oregon since Prohibition. Jim’s Dad... 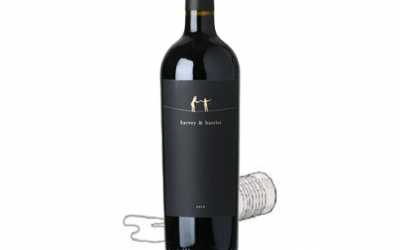 My Favorite Neighbor is a wine producer and brand based in Paso Robles, California, sourcing fruit from a range of grower-vineyards in San Luis Obispo County. Established by Eric Jensen of Booker Vineyard in homage to his "favorite neighbor", Stephan Asseo of... 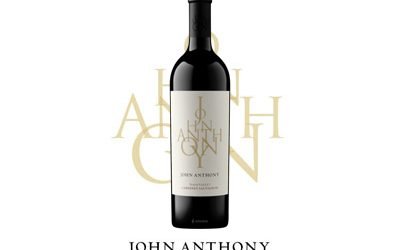 John Anthony Truchard is a second-generation vintner whose heritage is rooted in the Napa Valley. First and foremost, he is a farmer. Each of his terroir-driven wines tells the story of his history in Napa. John learned traditional winegrowing, the art of growing...