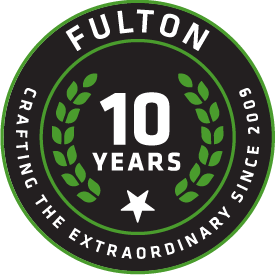 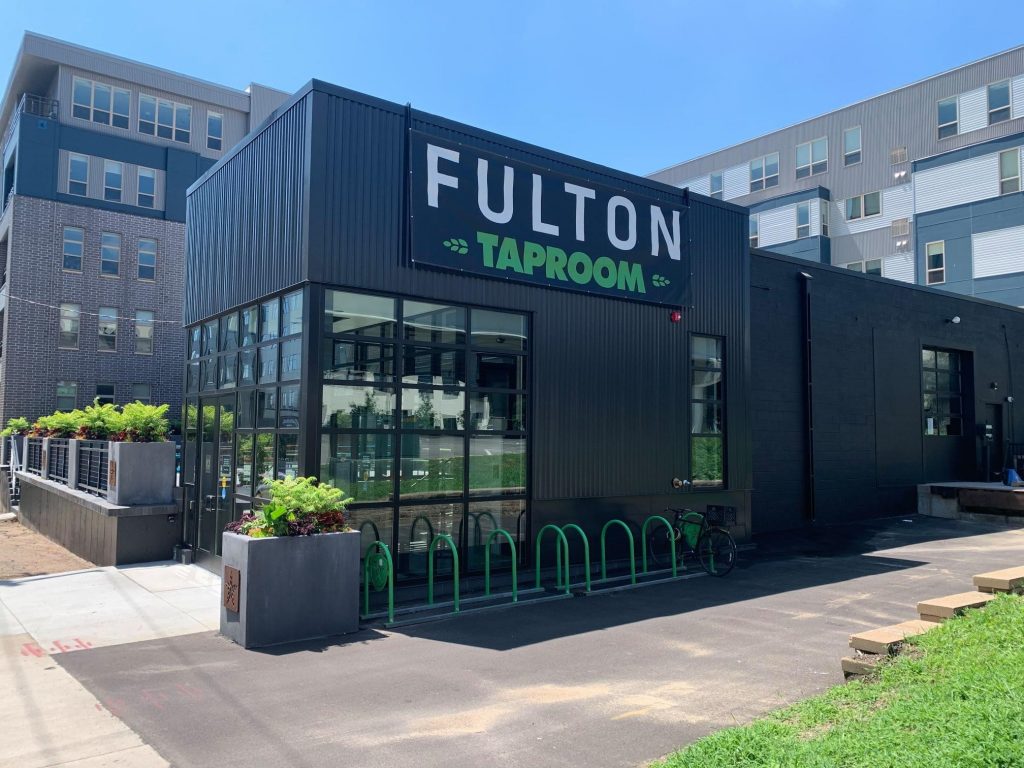 Hello from Minneapolis!  For those of you who are not familiar with Fulton, we started as a homebrew club in the Fulton neighborhood of South Minneapolis (and weren’t overly creative when we named our brew club).  After a few years of home brewing, we had a few recipes we liked, and in 2009 we decided to go for it and see if we could start a brewery.  We sold our first pint of beer October 28, 2009, and have been working hard to bring delicious, balanced, and approachable beers to the good people of the Midwest ever since. 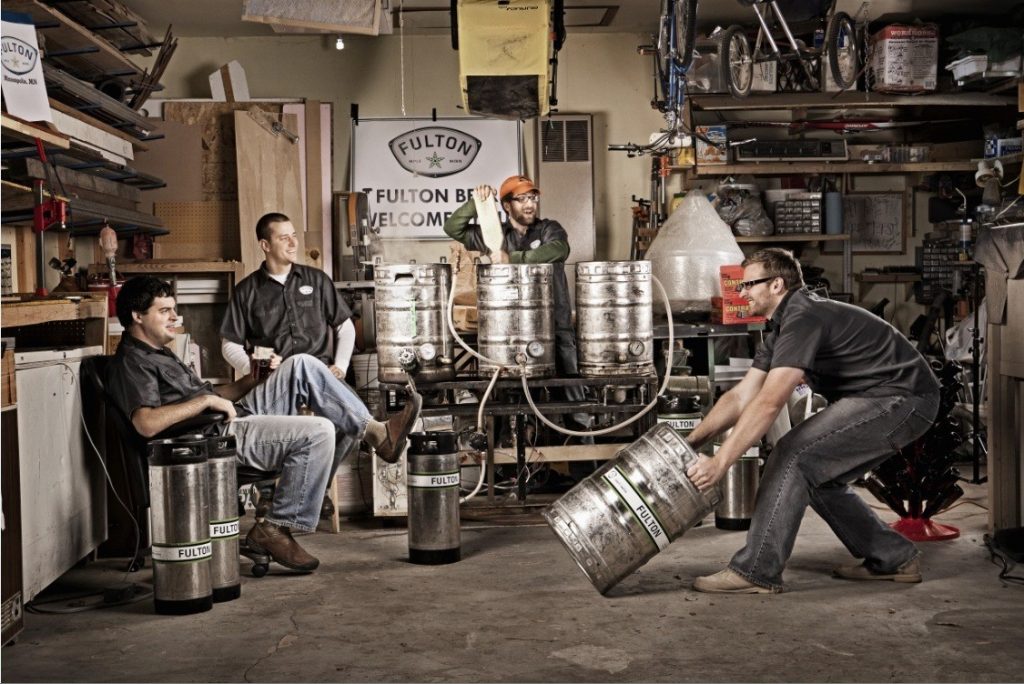 Since our launch, we have kept ourselves busy.  We built our first brewery in downtown Minneapolis (2 blocks from the Twins stadium), opened a taproom in half of that space, ran out of room for production, and built a second 50,000 ft2 production facility in NE Minneapolis.  In 2019, we launched a line of Hard Seltzers flavored with fruit puree, and last year we finished renovations to our taproom that almost doubled our patio, increased our space inside, commissioned a new pilot brewhouse for recipe development and taproom exclusive small batch brews, and built out a kitchen. 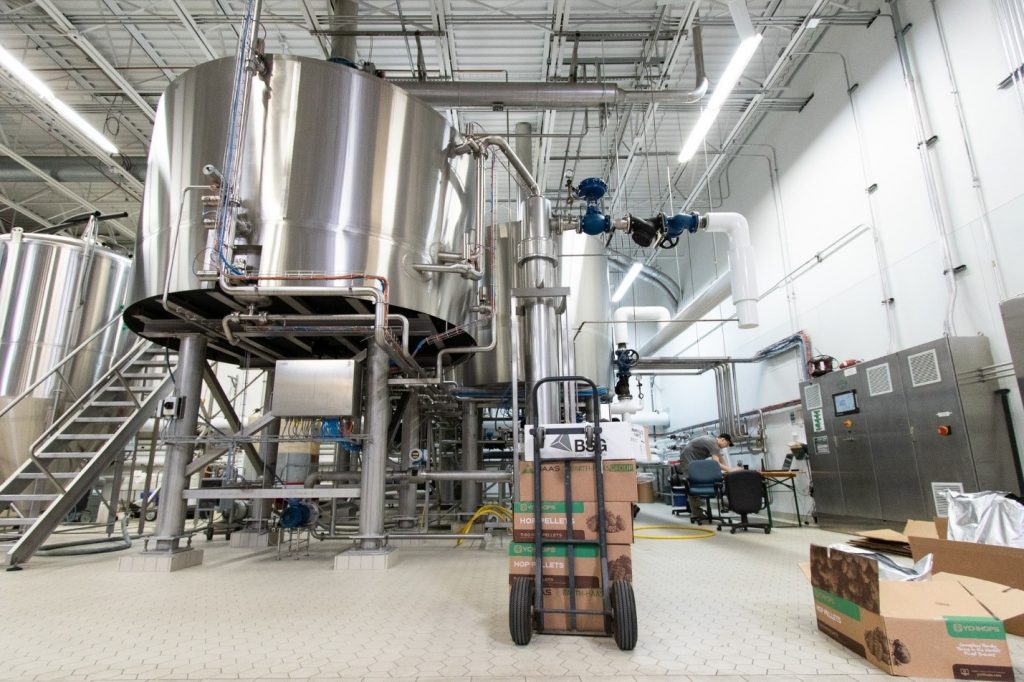 Whether you float your teeth in our GABF medal winning flagship beer, Lonely Blonde, dive into our award-winning mosaic IPA, 300, or refresh yourself on one of the many warm days to come with one of our hard seltzers, we hope you enjoy the variety we offer – all held together by being both complex and approachable. 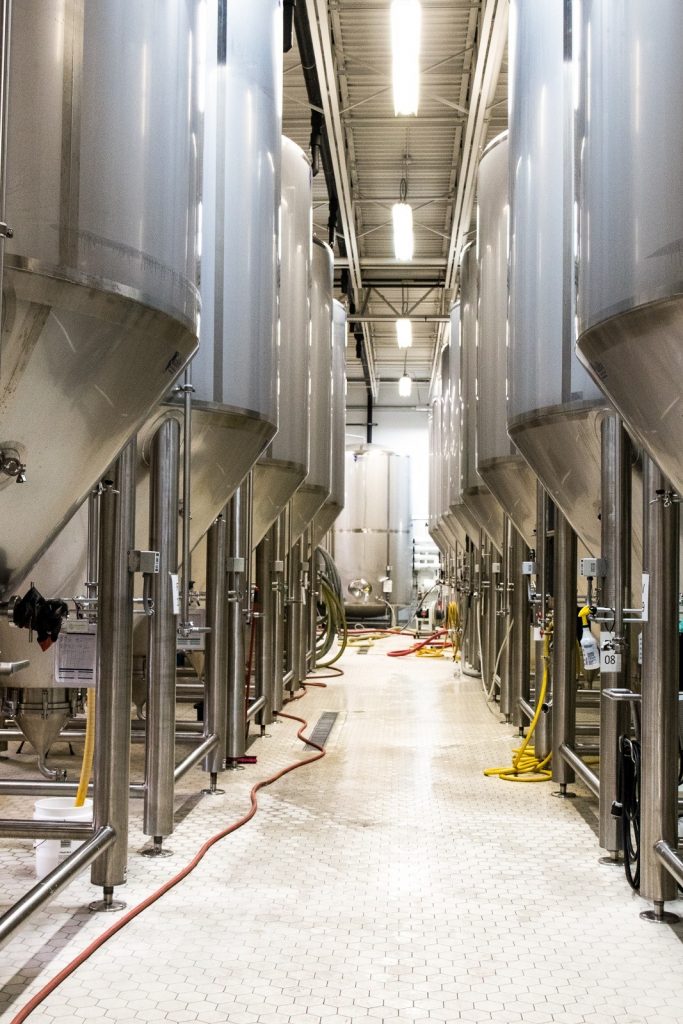 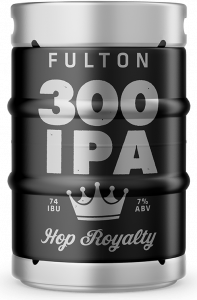 Originally Brewed as a one-off in celebration of the 300th batch at our original downtown Minneapolis brewery, this west coast IPA was so well received we had to make it available year-round. Its built on a base of pilsner malt and heavily hopped with mosaic, one of our favorites – and unfortunately nearly impossible to procure – hop varieties.  IBU 74, ABV 7% 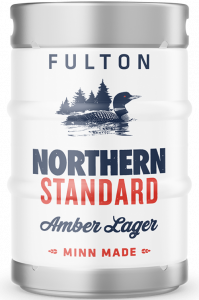 The Northern Standard lager is genuine all malt beer, made from 2-row barley malt, American hops, and Pilsner Yeast. Easy drinking but not watered down, we brew standard without rice or corn for a more satisfying, full flavored lager experience. Its Amber Lager as it should be.  IBU 18, ABV 4.5% 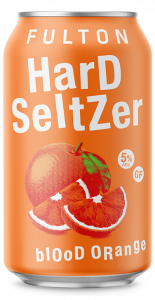 For all those times when you are looking for something that’s cold, crisp, light and a totally refreshing fruit-filled flavor explosion. Those times call for Fulton’s Hard seltzer. Voted Minnesota’s best Hard Selzer by Growler Magazine in 2019, too. OH! One more thing, its gluten free!!  ABV 5%

Complexity and approachability can and should coexist in beer.

Excellence is not cause for pretense.

In business, doing good and doing well should be one and the same.

Passion is the ultimate differentiator.

For more info, be sure to visit: fultonbeer.com